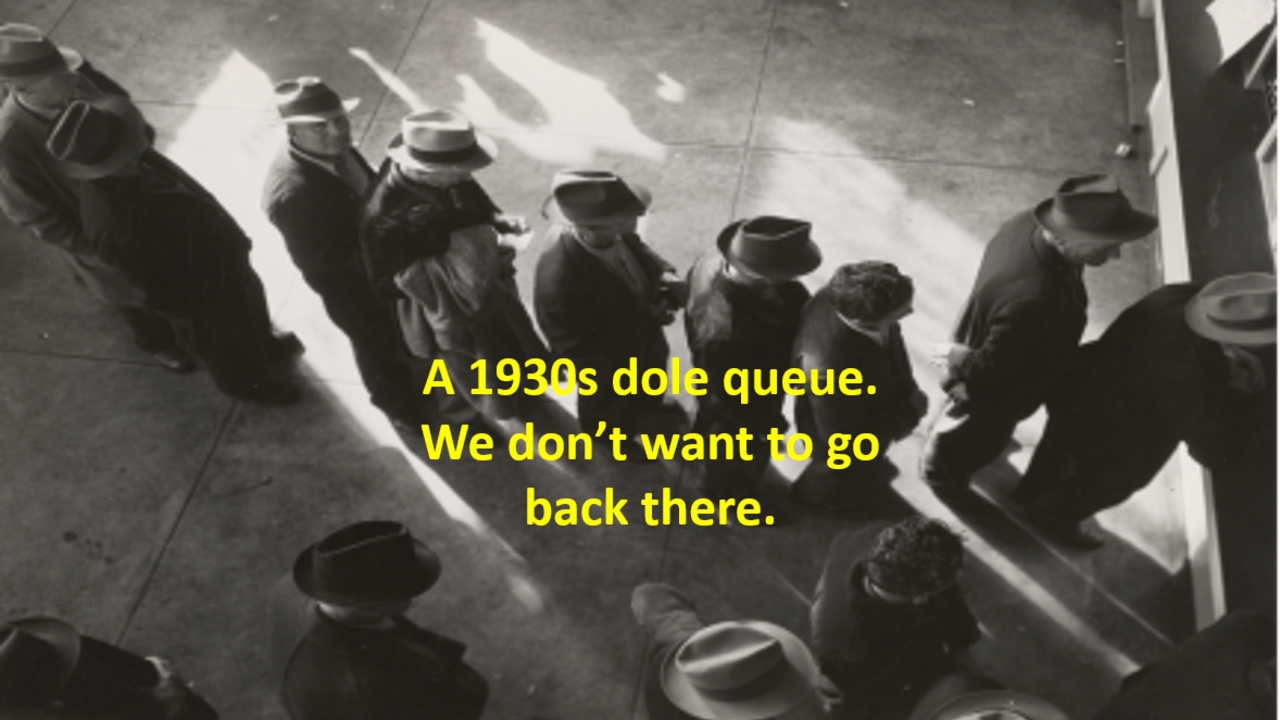 But the New Deal measures were also designed to stimulate and revive economic activity in agriculture and business, founded on the economic theory, as propounded by the UK economist John Maynard Keynes, that massive Government spending should...

What is the difference between a Depression and a Recession? 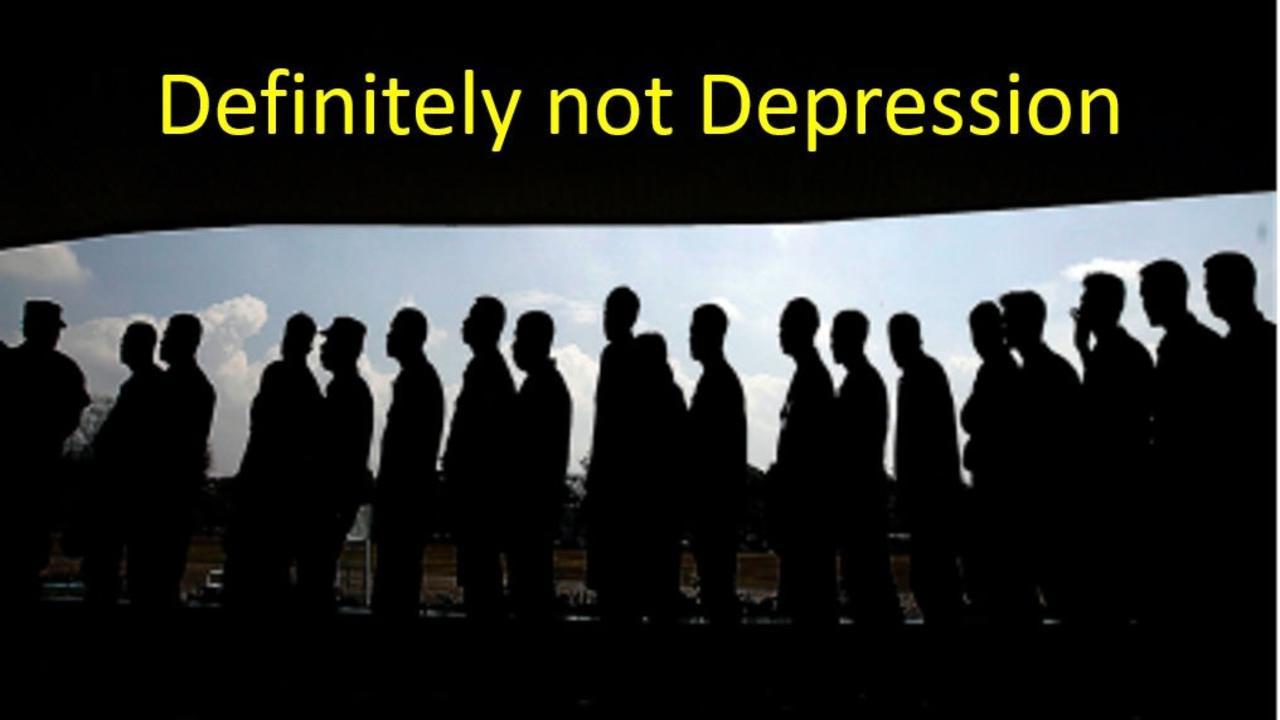 Both a recession and a depression are characterised by an economic decline but the difference between them is down to the length of their duration with depressions lasting years.

An economy is defined as being in recession when there have been two consecutive quarters in which growth as measured by GDP (Growth Domestic Product) has contracted.

This is usually caused by a reduction in business activity and consumer confidence, such that businesses may start laying off employees and cutting back on production and on investment as their focus shifts almost entirely to their cash flow and balance sheet.

In the most recent recession, in 2008, the precipitating factor was a liquidity crisis that began in the USA where banks had lent what was perceived to be too much money on what came to be seen as risky mortgages on which borrowers then defaulted. This resulted in a loss of confidence in banks, which declined to lend to each other which in turn led to a liquidity crisis.