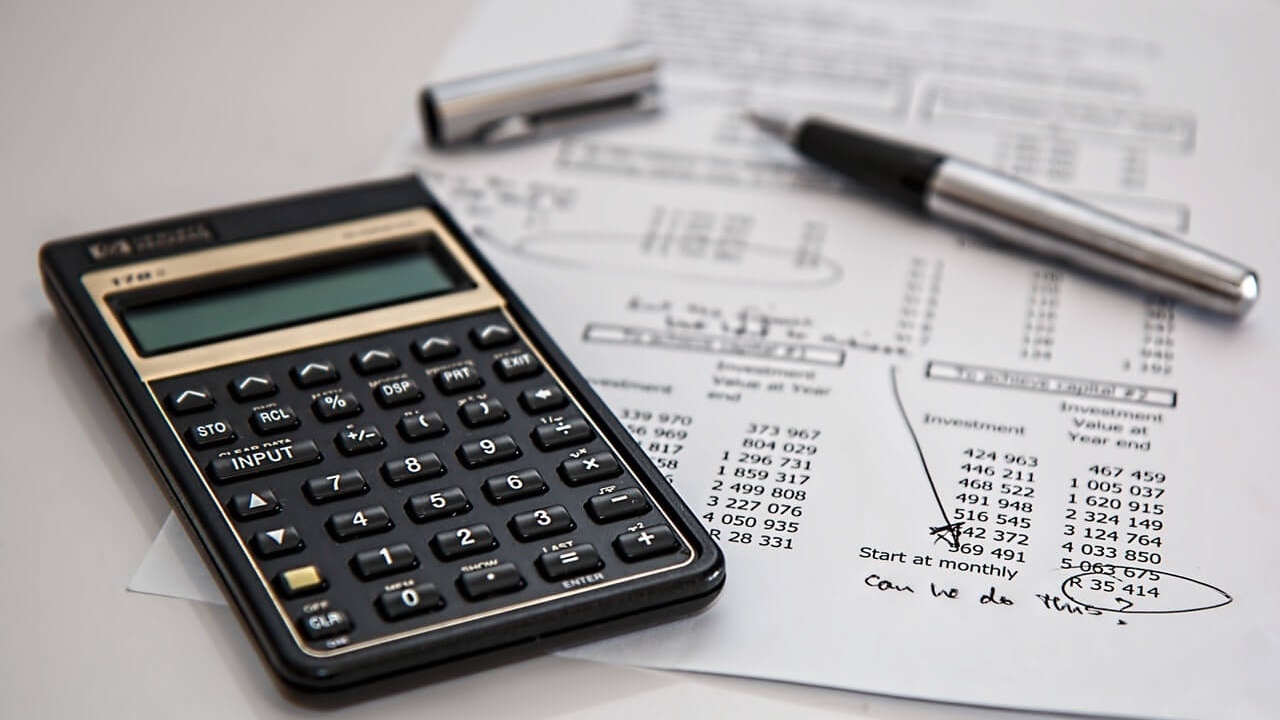 Closing an insolvent business is a horrible experience but disqualification from being a director is even worse.

In a recent case in the North of England the director of a retail business was disqualified for 11 years after it was concluded that he had overstated his turnover when claiming a Covid Bounce Back loan.

The regulations state that eligibility for a loan was in doubt given that they should be for less than 25% of the previous year’s turnover.

It appeared that the business had already ceased trading the previous year but insolvency officials said he should have known that turnover had been insufficient to qualify for the loan, which was paid out in May 2020.

It also found that he had failed to provide sufficient records to establish what the funds were used for.

This situation emphasises the duties on directors to not only keep accurate and detailed financial records but also to ensure they comply with all their duties when applying for a Covid-related BBLS or CBILS... 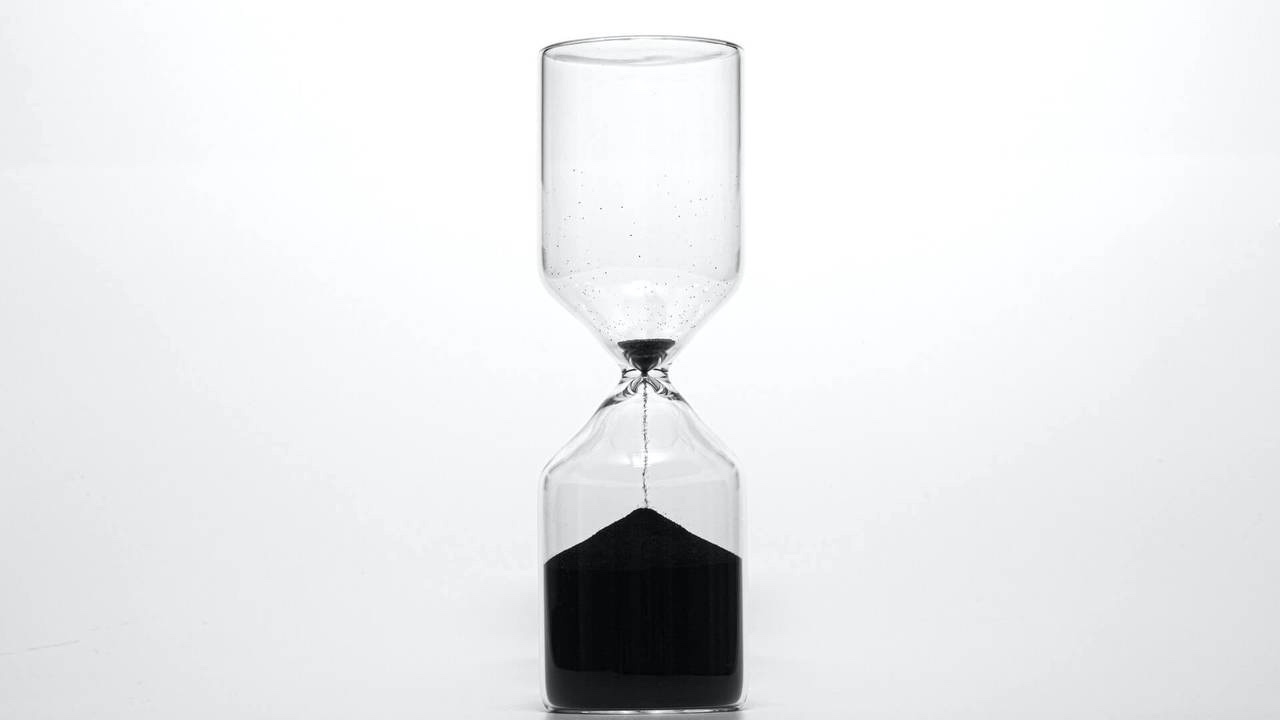 Bounce back loans were first launched last May, and banks extended £46.5bn to 1.5m SMEs but reports say that already a fifth of SMEs have asked for more time to pay.

One accountancy firm, Mazuma Accountants, says a survey they carried out at the end of May revealed that as many as 39% of small businesses believe they would struggle to meet repayments.

According to the FSB (Federation of Small Businesses) many are unaware of banks’ pay as you grow schemes, which could help with managing the repayments but warns they should ensure they are clear about the impact schemes could have on their future credit needs.

The business environment is likely to remain tricky for many for some time to come and it will take time to ramp up to full activity, especially in the face of uncertainty about lockdown easing,...