Is there still a direct link between rising Brent crude oil prices and inflation? 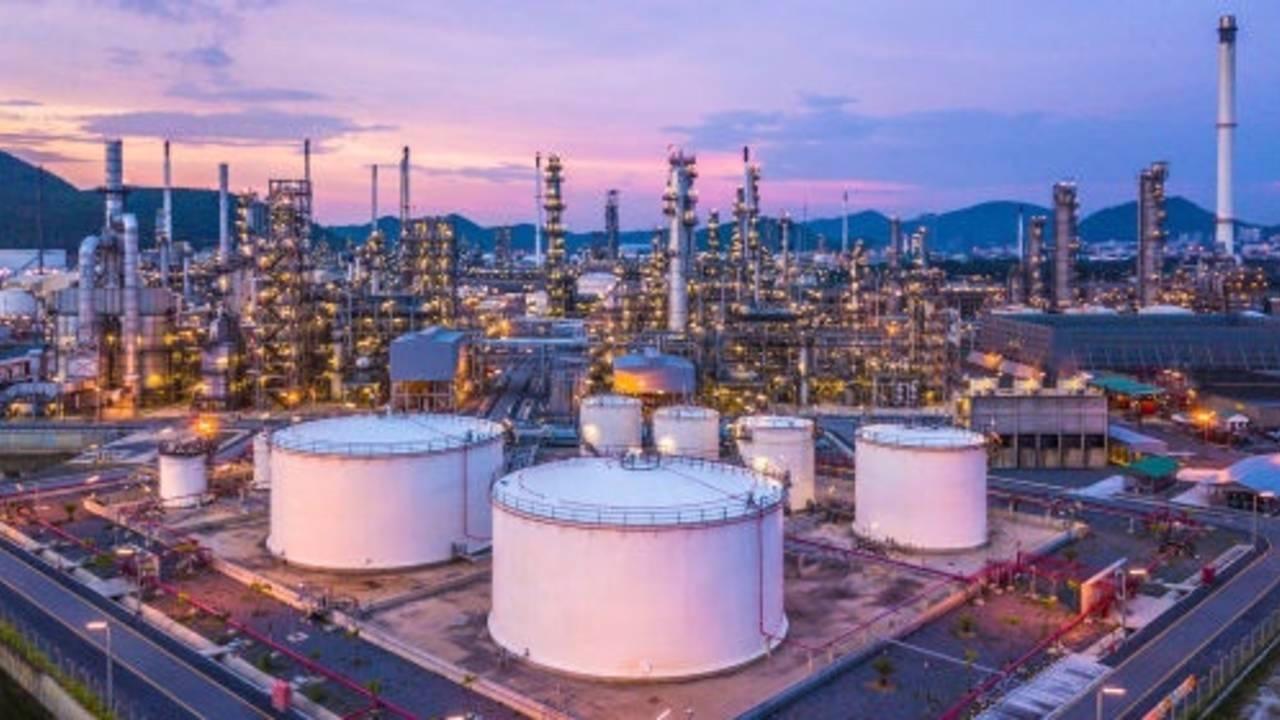 At the moment the UK’s inflation rate is at 1.9%, unchanged from the previous month and well below the ceiling of 2% after which the BoE would have to take action.

However, although the core basket of prices that influence the inflation rate is not seen as the problem, the rising cost per barrel of crude oil may be behind Carney’s latest warning.

The current price of Brent crude oil as of April 29, 2019 is $71.22 per barrel, although the monthly average so far this year has been calculated as $64.98. (Figures courtesy of https://www.macrotrends.net )

The idea of a direct correlation between oil price rises and inflation was cemented in the 1970s when the UK economy was hit by an oil embargo by the 1973 by Arab oil producers in response to Western...