The tip of the iceberg? 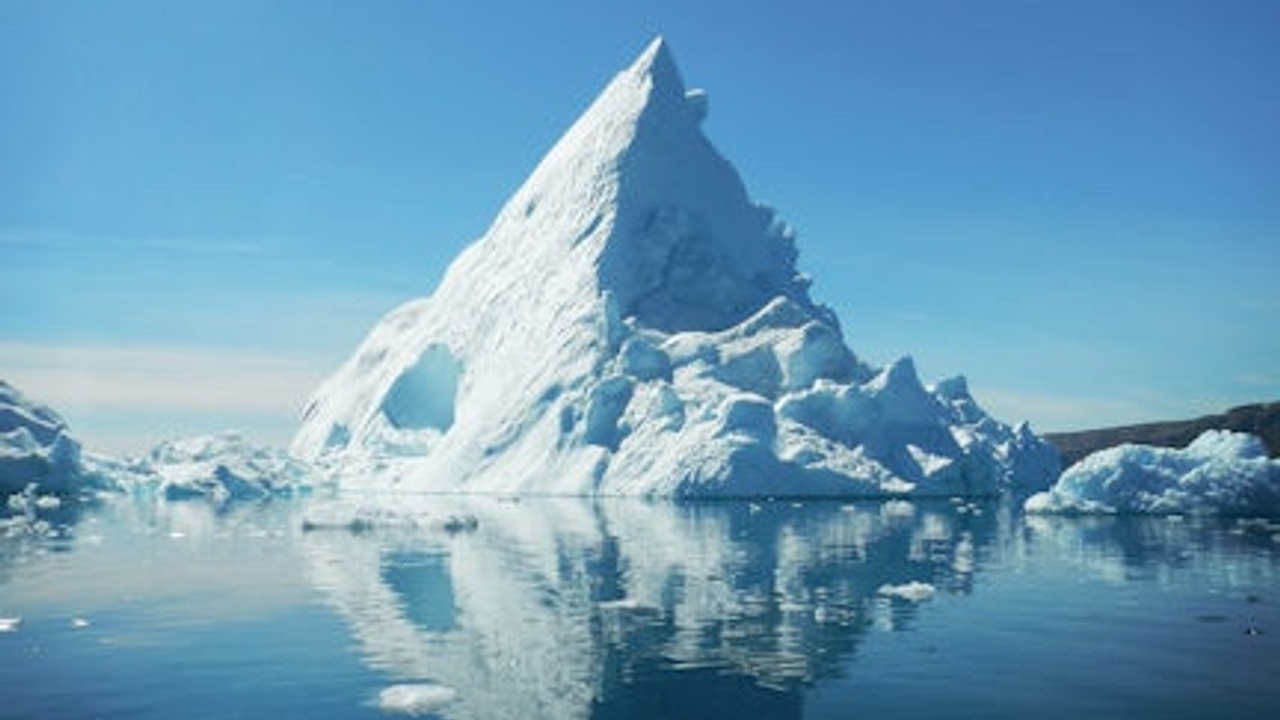 The High Court has closed down two businesses this month after it was found that they submitted false documents to at least 41 local authorities and the government’s bounce back loan (BBL) scheme to secure £230,000 worth of emergency support.

LV Distributions and SIO Traders were investigated by the Insolvency Service, which proved that neither company had ever actually traded.

One of the two had been claiming to supply personal protective equipment while the other had claimed to sell medical care products.

The Government has warned that it will be cracking down on Covid fraud and in June the Public Accounts Committee of MPs, for the department for business, energy and industrial strategy (BEIS), that suspected Covid-related fraud amounted to £27bn.

It has been argued that some of this loss could be attributed to a failure to carry out basic checks and controls in the rush to get funding out to struggling businesses.

The message is clear.

Something for everyone in the Spring budget – but will it be delivered? 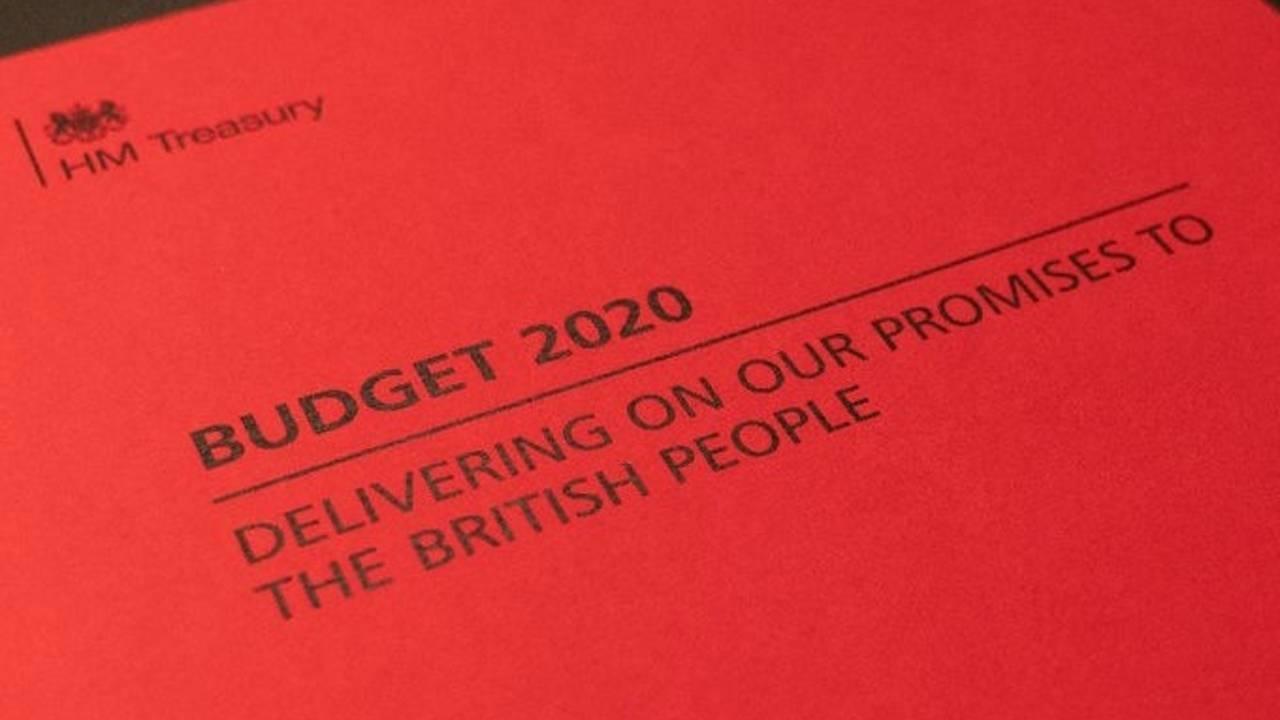 Who could envy a Chancellor having to deliver a Spring budget just one month into the job and in the midst of a global pandemic?

The Spring budget came after the early morning announcement of by the BoE (Bank of England) of an interest rate cut from 0.75% to 0.25%. Was this an outgoing Governor stealing an incoming Chancellor’s thunder?

With short term measures to help businesses deal with the Covid-19 consequences and others dealing with the environment, infrastructure, business taxes and addressing regional inequality the Spring budget covered them all.

The headline was a commitment to invest in infrastructure in support of the government’s commitment to ‘level up’ the economy by focusing investment on the Midlands and North: “over the next five years, we will invest more than £600bn pounds in our future prosperity”.

Many worries of SMEs were addressed by the £30bn package of short term measures to deal with the consequences of the...