There are good reasons to employ older workers 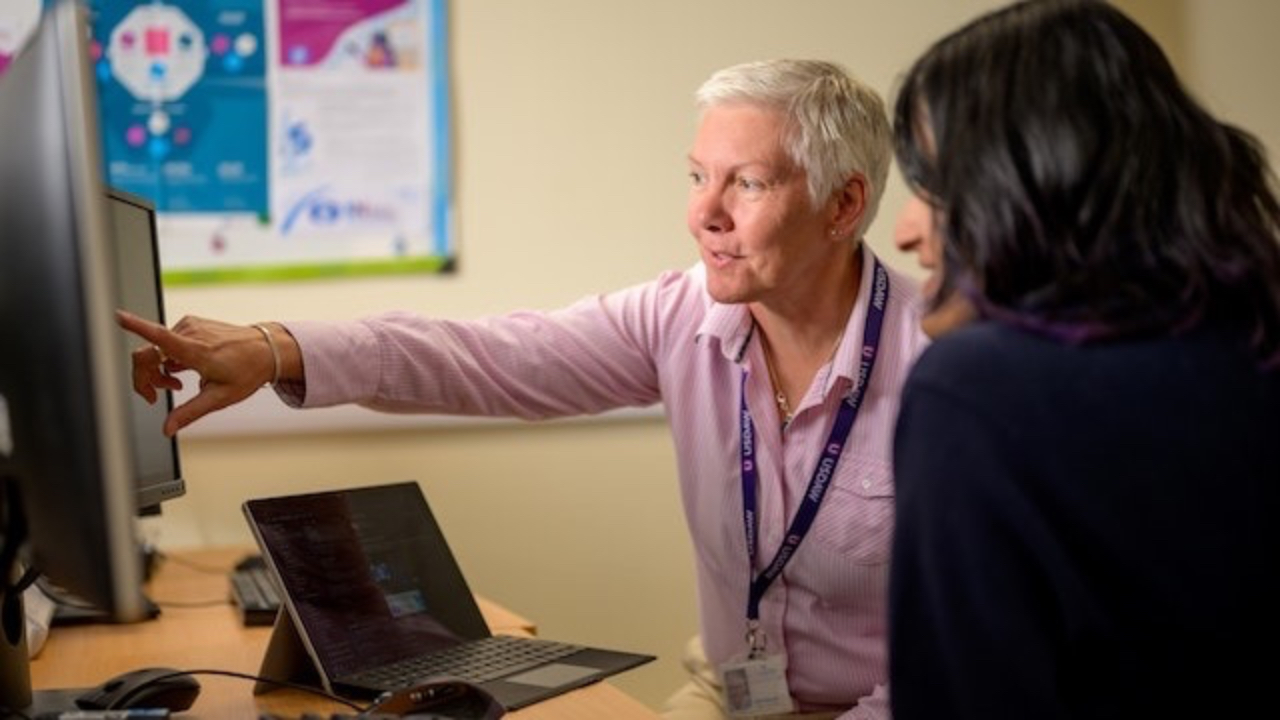 It has been calculated that there are around 300,000 fewer people in the workforce than there were before the pandemic.

At the same time as employers complain about recruitment difficulties, research carried out in the autumn of 2022 by CMI (Chartered Management Institute) found that there was considerable reluctance to consider taking on older workers.

Ann Francke, chief executive of the CMI, said the findings pointed to cultural and leadership failings in businesses of all sizes.

Yet there are many benefits to employing older workers.

Older workers are likely to be more settled as well as having better problem-solving, productivity and output, and smarter decision-making skills.

They are usually able and willing to learn new...

How can business sustainability help with recruitment? 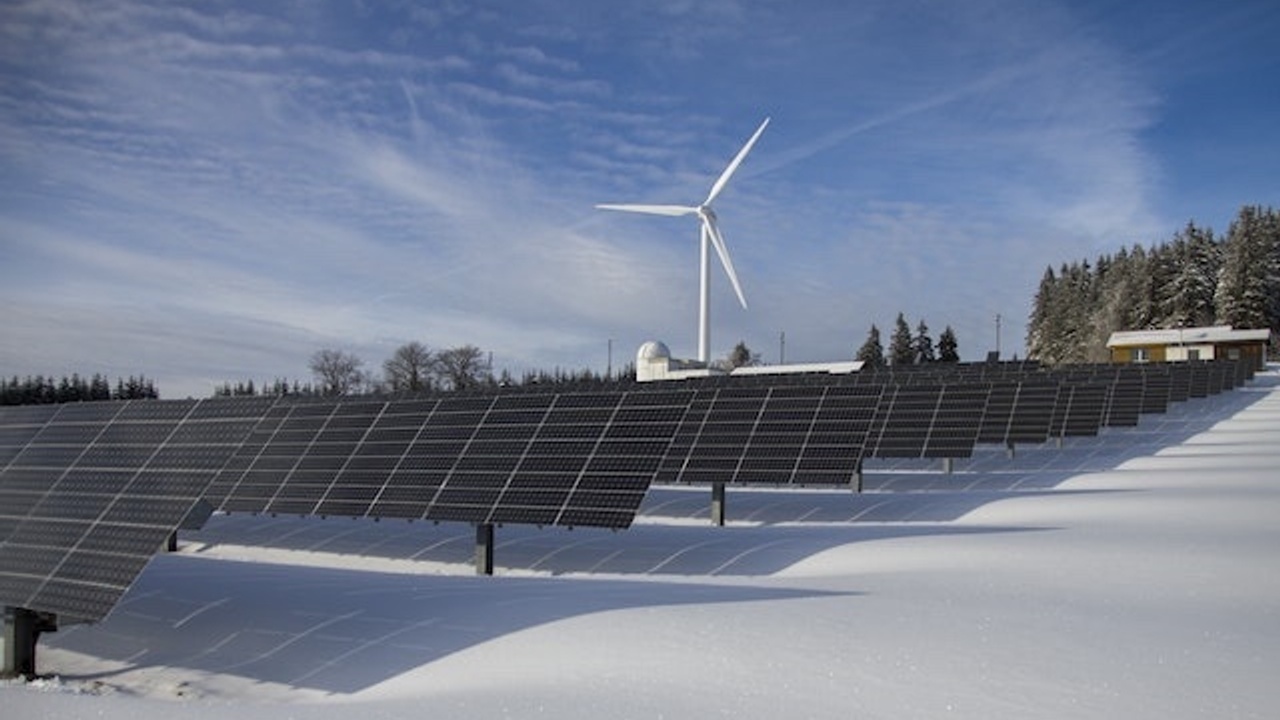 The Harvard Business School definition of business sustainability is twofold.

At the moment businesses are reporting difficulty in recruiting suitable candidates so anything that can help to increase applications is important.

This is where sustainability comes in.

Adobe recently surveyed its US workforce and found that almost a third of people said they would only work for an employer that prioritised sustainability.

About a third of employees thought it would boost productivity rates (35 percent), position their company as a leader (31 percent), and open more opportunities for innovation (37 percent).

Albeit this is just a snapshot of... 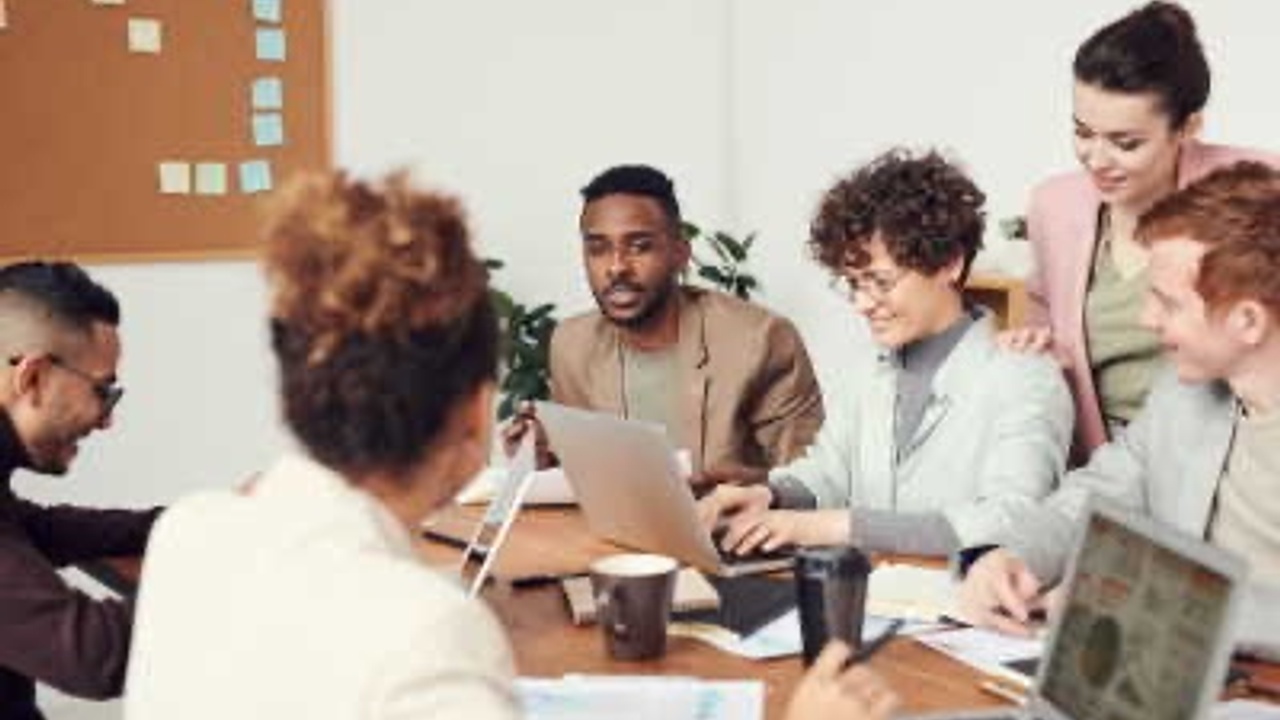 The numbers of employee-owned businesses have more than doubled in a year, according to the Employee Ownership Association (EOA).

As trading conditions become increasingly difficult thanks to a combination of factors, including the war in Ukraine, post-Covid supply chain disruption and the difficulty in recruiting skilled people, employers have turned to EOTs (Employee Owned Trusts) as a way of both spreading the risks in business and in keeping and rewarding staff for loyalty during the pandemic.

There are also tax benefits from turning a business into an EOT.

But there are a number of things to consider in structuring and formalising an EOT and it is important to understand exactly what a business is getting into.

The questions, according to accountants Price Bailey include:

Are there situations where process automation produces a worse result? 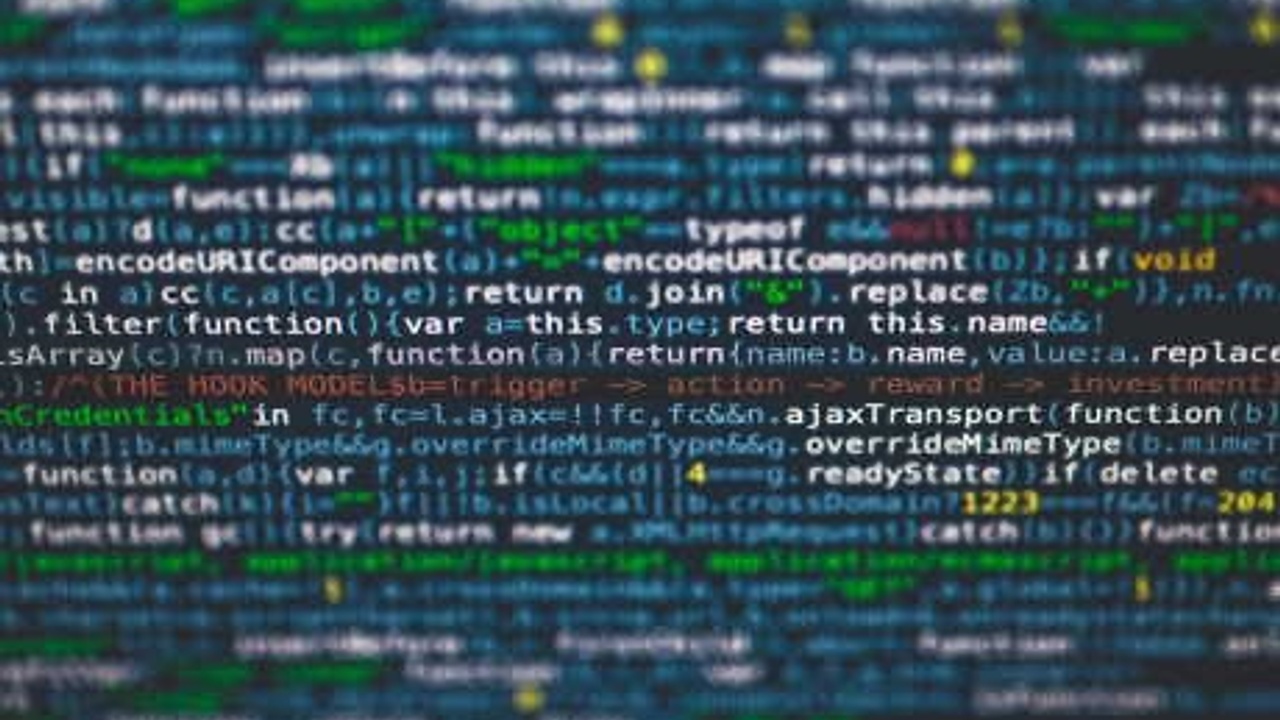 A shortage of candidates amid a high demand for staff has for some time been a complaint made by businesses.

The competition for suitable people has led to their offering higher starting salaries for new staff.

But the question has to be asked: how are they going about the recruitment process?

This method has become increasingly sophisticated as candidates are now being asked to answer standard interview questions in front of a camera while the software behind it notes thousands of barely perceptible changes to posture, facial expression, vocal tone and word choice.

Some companies selling AI recruitment tools even offer a reactive, AI-powered chatbot that will conduct the entire interview process.

But there have been examples of eminently qualified people being rejected at the first hurdle by these methods and in one recently-reported case and employee with a long track record of work with... 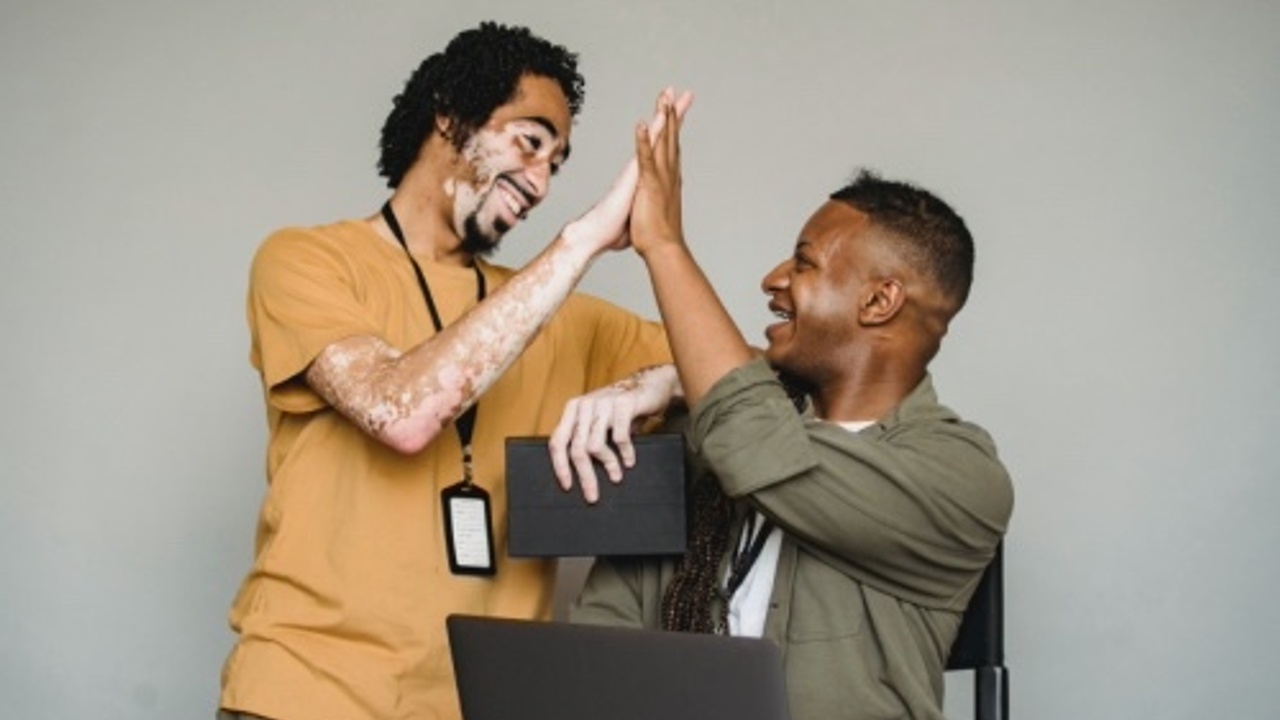 Is A Lack Of People With Suitable Digital Skills Affecting Your Business Future? 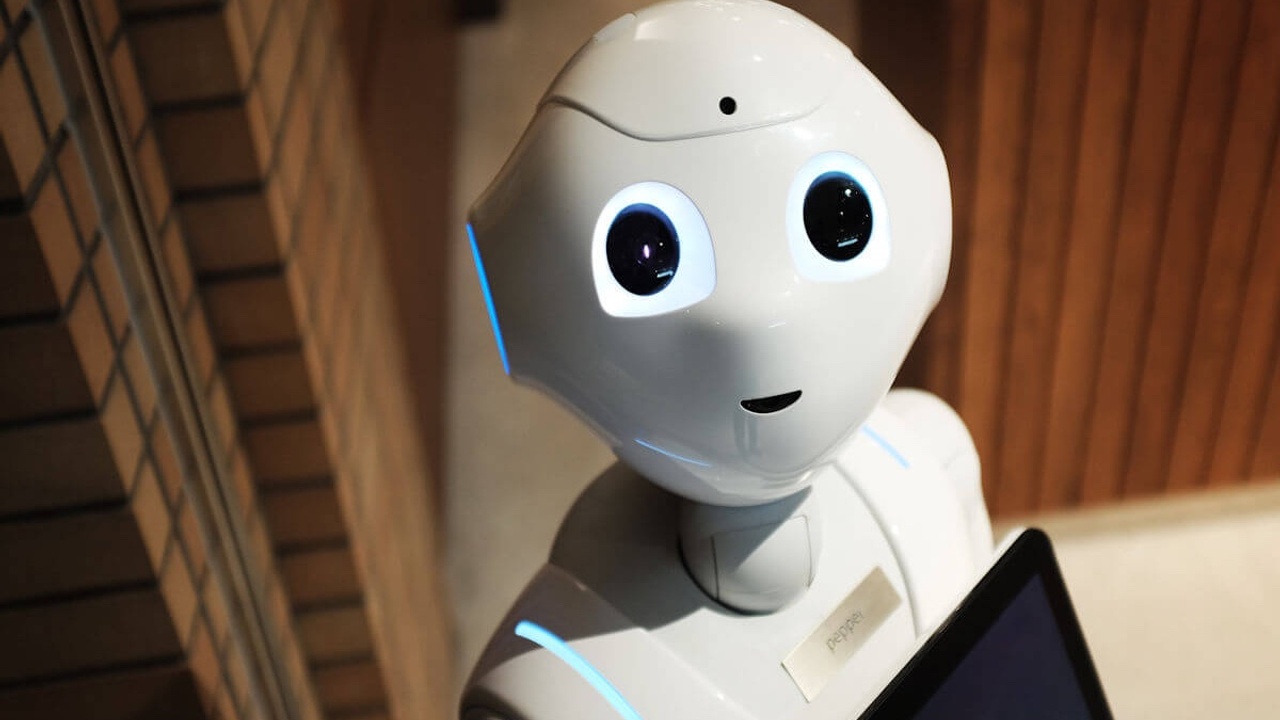 Fewer than half of British employers believe young people are leaving full-time education with sufficient advanced digital skills, and 76% of firms think a lack of digital skills will hit their profitability.

The Learning & Work Institute also calculated that the number of young people taking IT at GCSE has gone down by 40% since 2015.

It has been predicted that the future of successful business post pandemic will be in the increasing adoption of robotics, AI and remote digital solutions such as cloud storage and video conferencing.

But is it fair for employers to employers to place responsibility on the education sector? In a fast-changing landscape, how do schools and colleges judge exactly what practical digital knowledge will be needed, especially in such a diverse sector?

There is also an argument that at least some of those skills are best learned “on the job” rather than in an exclusively academic environment.

Should employers become more hands on in working...

Retrain to do what? The jobs of the future 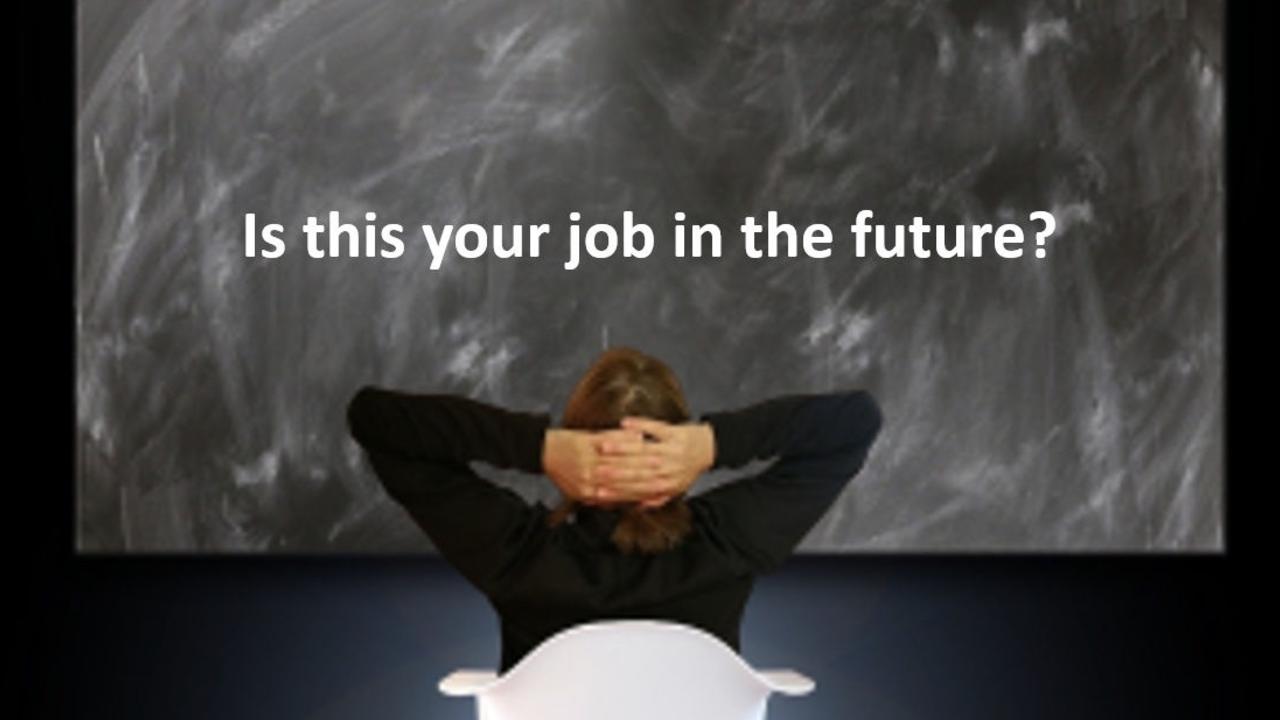 A national government retraining scheme was proposed in July last year to help those workers whose jobs will become obsolete because of Artificial Intelligence (AI) and automation.

Whether it will materialise following the Brexit mayhem and subsequent election remains to be seen.

There is no doubt that the future world of work, especially, but not only, in the manufacturing sector will look very different.

The drive towards aver more automation may conflict with concerns for the future of the planet and the environment but both will doubtless mean a radical rethink of economies, especially those that are dependent on consumer activity.

Demographics too will play their part as many of... 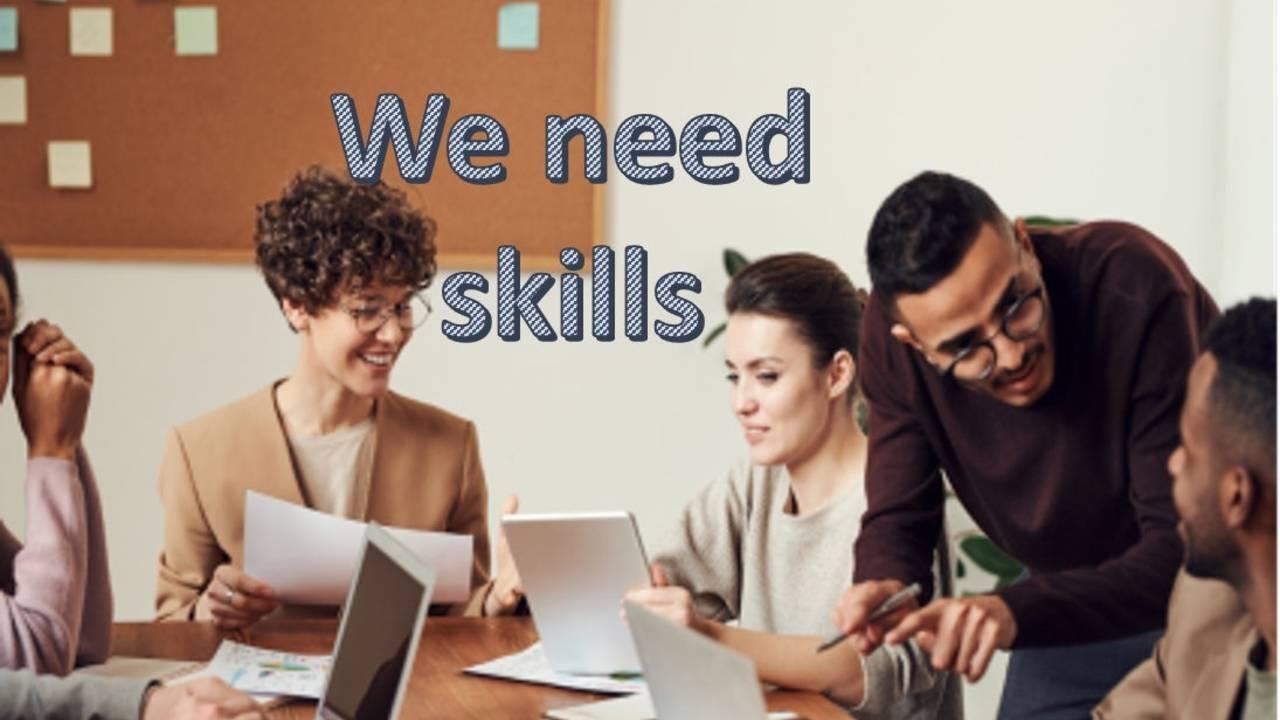 Work experience – between a rock and a hard place 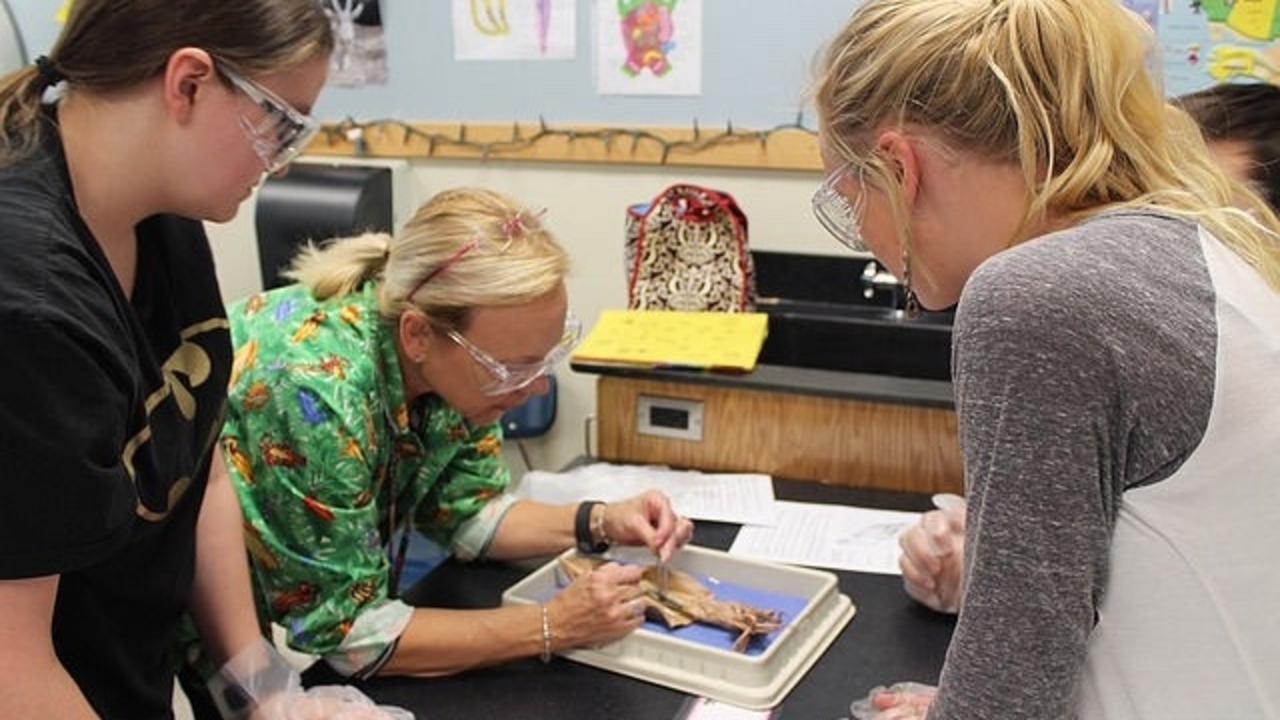 Earlier this year the Federation of Small Businesses (FSB) called for compulsory work experience to be reintroduced for all children aged 14 to 16.

Since then, although many schools do still try to arrange some work experience, the responsibility for finding placements has rested largely on parents and pupils themselves.  In fact, according to the organisation Changing Education “Ofsted has identified that 75% of schools are failing to provide adequate work experience programmes”.

In 2015 the British Chambers of Commerce (BCC) questioned the wisdom of the 2012 decision, following a study of members that found that “most firms and education leaders believe secondary schools should offer work experience for under 16-year-olds”.

John Longworth, who was then the director general of the BCC, said: “Business and school leaders are clear – we won’t...