The state of UK business activity 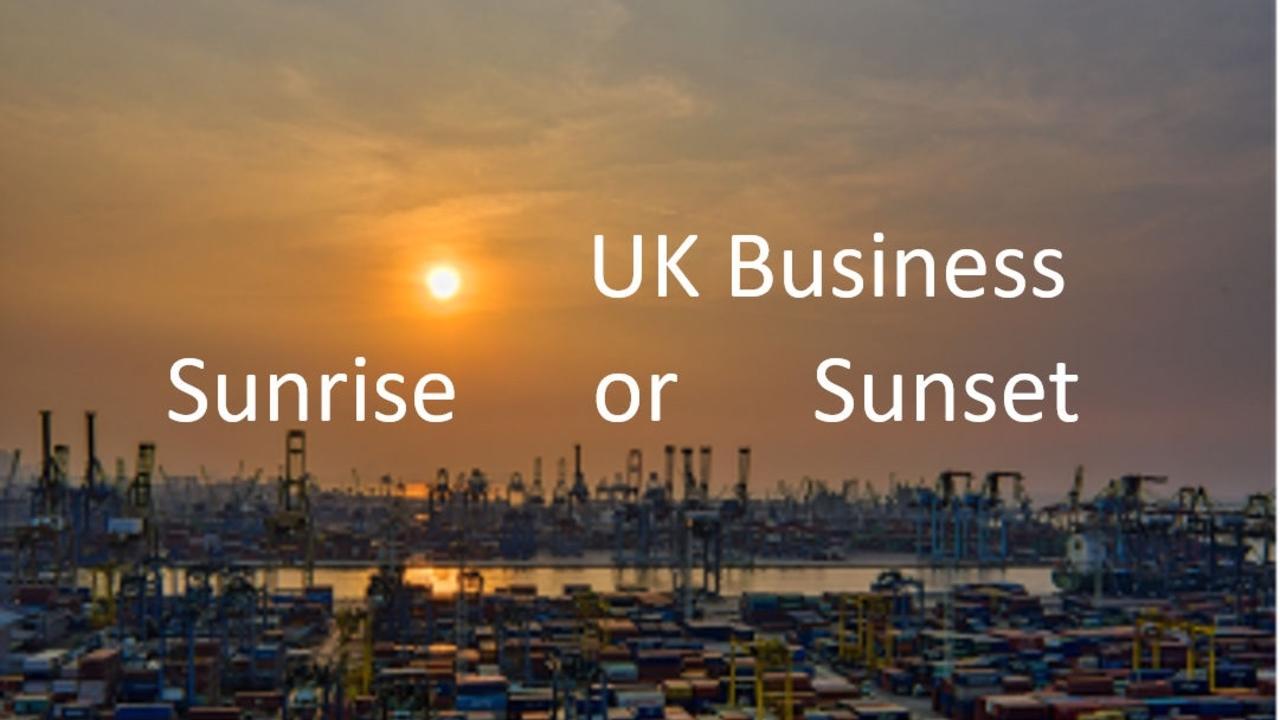 UK business activity is either in a woeful state, or slowly picking up speed following December’s general election, depending on who you are listening to.

Given the dire insolvency figures for 2019, which I covered in Tuesday’s blog, there is clearly plenty wrong in specific sectors of the economy.

The construction industry, High Street retail and the accommodation and food services were the worst-affected last year but it would be foolish to pretend that any business, from SME to large corporations had an easy time given the global economic slowdown and, more recently, figures revealing that the EU economy is near-stagnant.

Nevertheless, now that the withdrawal of the UK from the EU has passed its first hurdle and that the government has a clear mandate with a huge majority to implement its decisions for the next five years, there are signs of optimism. 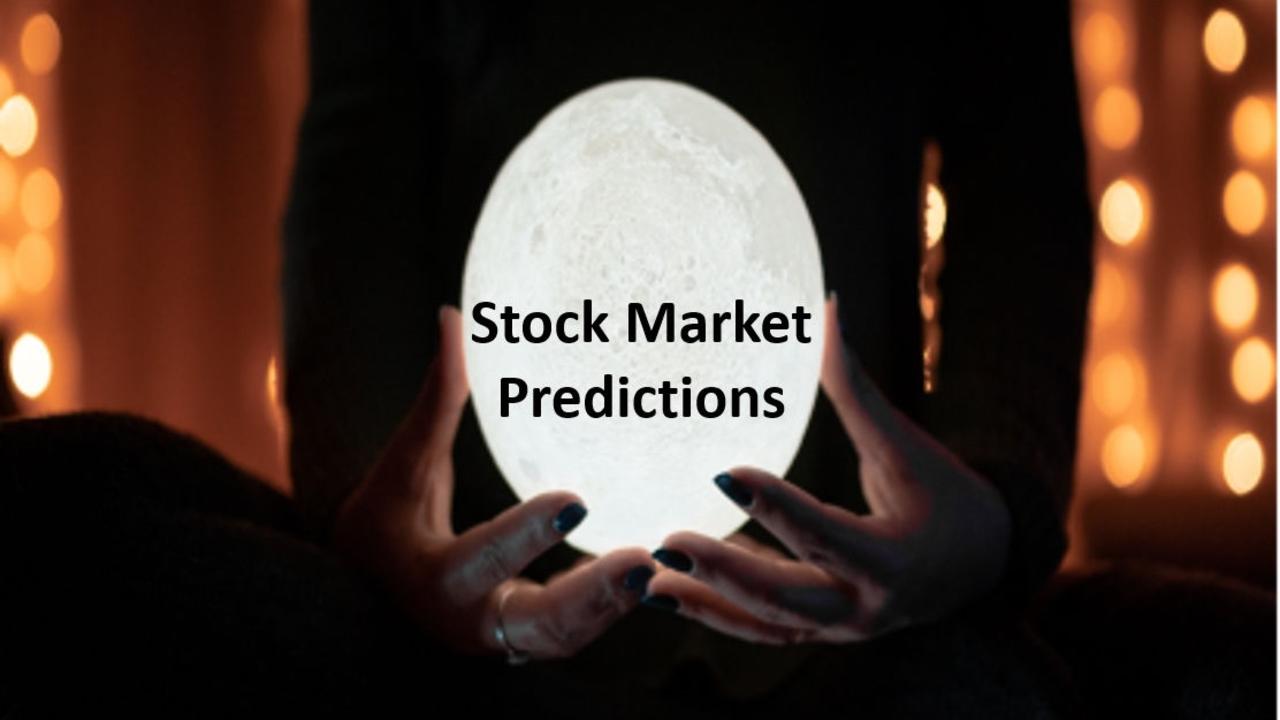 Post-Christmas apocalypse for the retail sector? 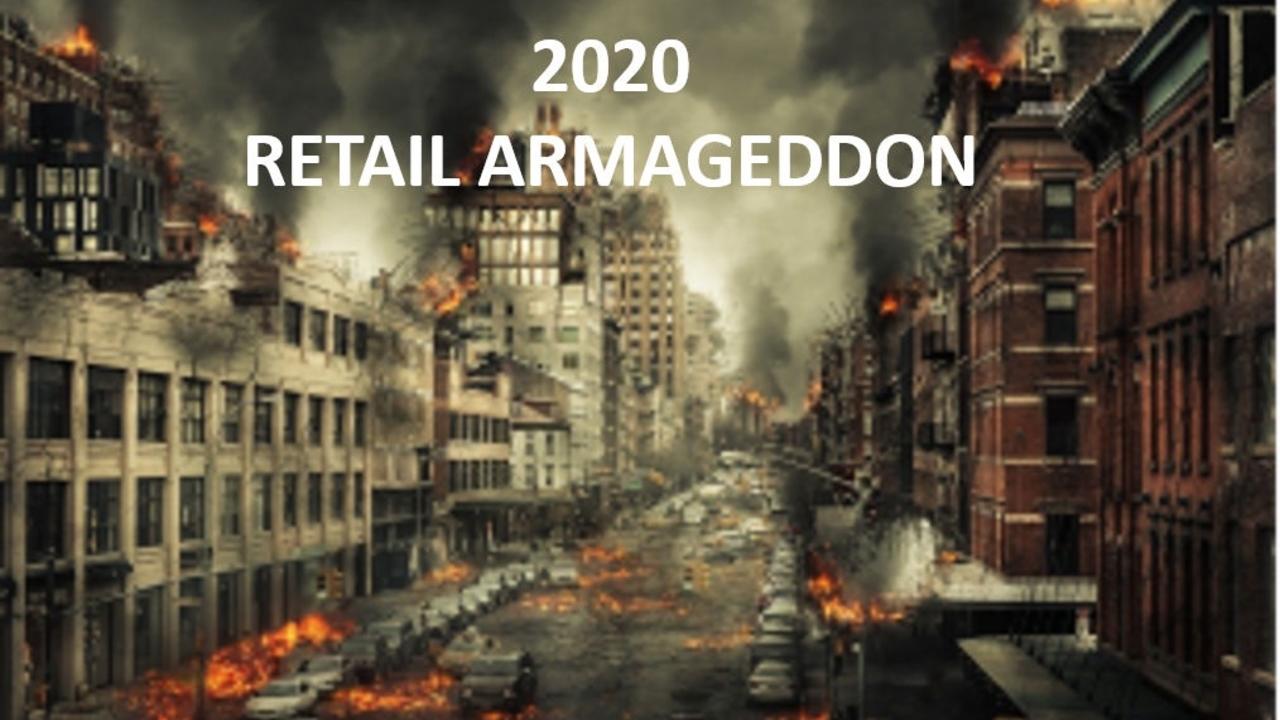 As we head for its most crucial shopping period in the wake of Mothercare and Mamas & Papas collapsing into administration, I make no apologies for revisiting the UK’s retail sector.

Following last month’s Brexit Halloween deadline and with Black Friday, Cyber Monday and Christmas ahead of us retailers have reportedly stockpiled seasonal products earlier than usual but the consumer uncertainty remaining no one knows how much stock will remain unsold in the new year.

The Confederation of British Industry, the country’s leading business lobby group, said retailers’ stock levels compared with the volume of expected sales had risen to the highest point in October since it began compiling retail sales estimates in 1983.

This is against a backdrop of dramatically narrowing profit margins, falling consumer confidence and repeated demands for comprehensive reform of business rates falling on seemingly deaf Government ears.

A new report by the global professional...

No respite for the global economy as conditions get worse 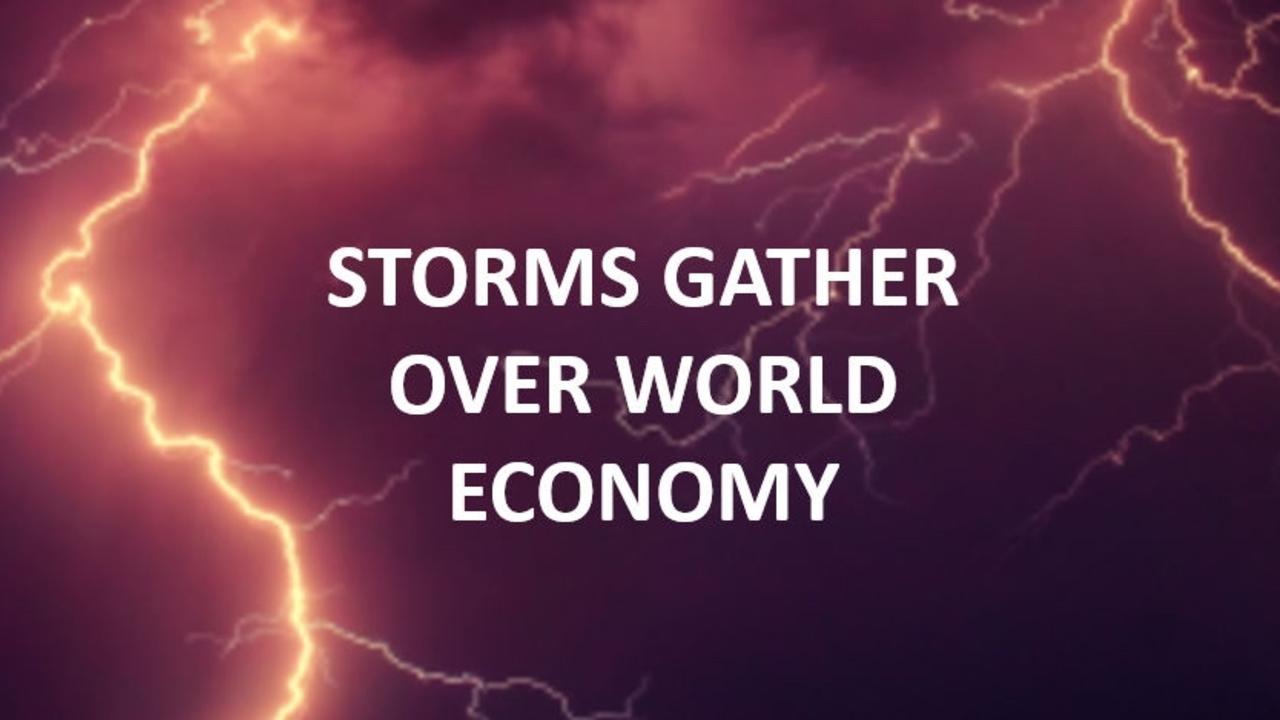 As we head towards the end of the year it is a good time to look at the current state of the global economy.

Trade wars and the threats of tariffs being imposed by the US on China have become a wearyingly familiar story as US President Donald Trump continues his policy of ‘putting the American economy first’ at all times. It is not just China in the firing line, the rhetoric has escalated with his threat made in October to introduce a series of 25% tariffs on a range of exports worth an estimated £5.8bn from the EU.

But this is not the only trade dispute in the global economy as Japan and South Korea’s disagreements threaten the production of smartphones, computers and other electronics, while yet another Brexit delay, and now a UK general election, all add to the uncertain economic outlook in both the EU and the UK.

Growth has been slowing in India, particularly in its automotive sector, and to an extent in China also.

At the same time there seems to have...

Recession, imminent or not is it time to ban the word? 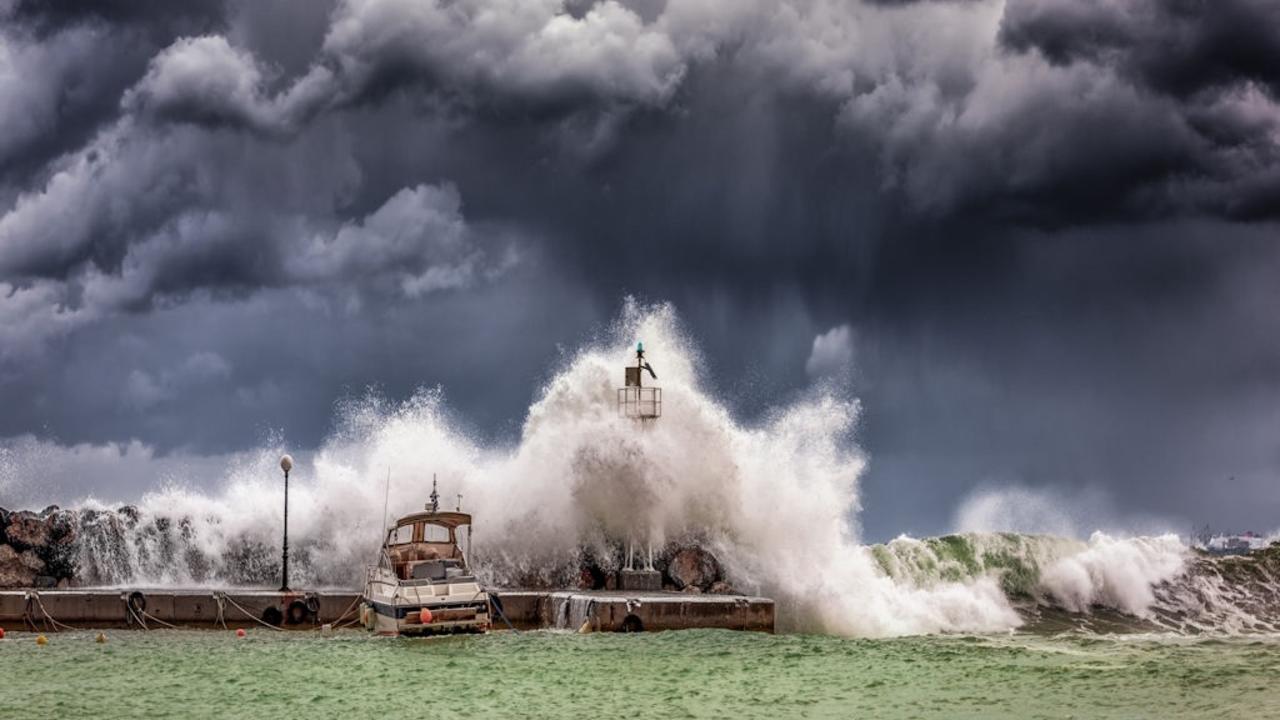 Recession is a word that has immense power, striking apprehension into the hearts of businesses, politicians and consumers alike.

Talk of a recession can also precipitate the very economic conditions that are so feared and it is worrying that the word is currently appearing regularly in the daily news media.

But is recession a useful concept especially in the context of increasing pressure to move to sustainable, rather than perpetual, economic growth, in order to combat climate change and global warming?

Should we keep growing?

The generally-accepted definition of a recession is, according to the Business Dictionary: a contraction in the GDP for six months (two consecutive quarters) or longer. It goes on to say: “Marked by high unemployment, stagnant wages, and fall in retail sales, a recession generally does not last longer than one year and is much milder than a depression. Although [they] are considered a normal part of a capitalist economy, there is no unanimity of...

The state of manufacturing in the UK and globally 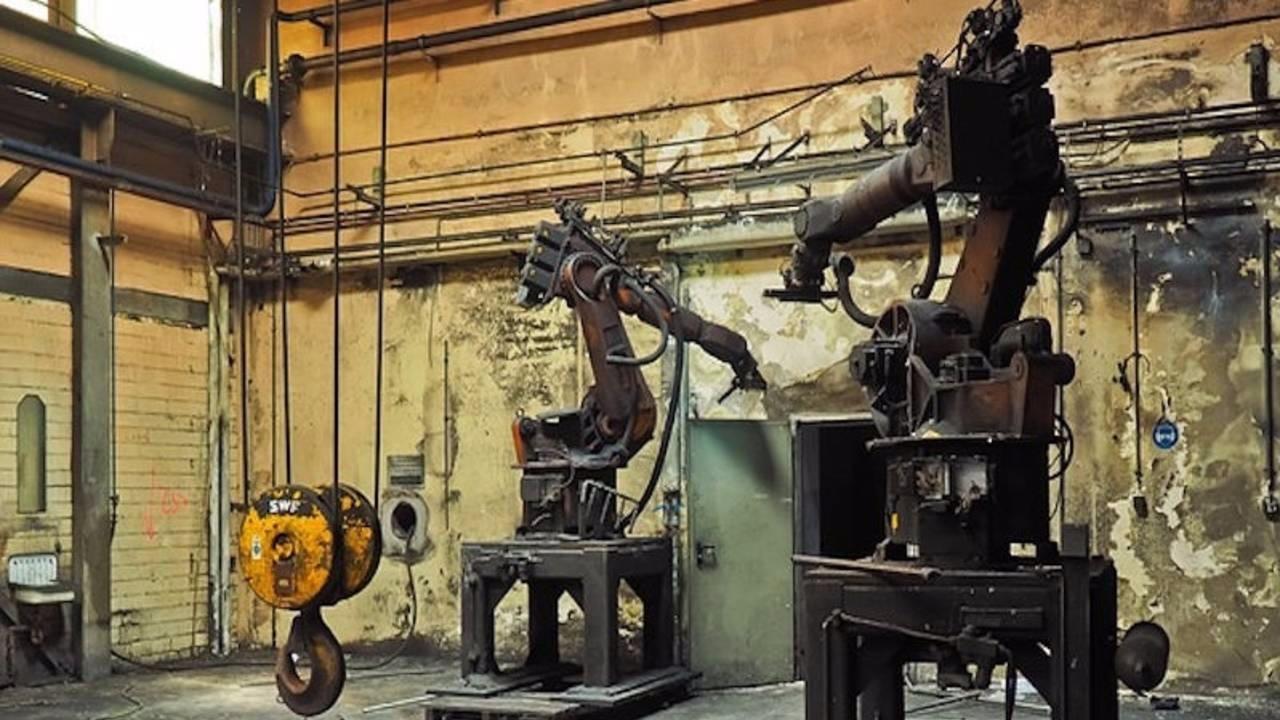 This month’s Key Indicator looks at the state of manufacturing in the UK and globally and by all indications, it is struggling everywhere.

While the proportion of manufacturing as a part of individual national economies varies all economies depend on trade with each other and in an interconnected world a slowdown in one place can have a significant impact on others.

Poland meanwhile has the highest percentage of its workforce employed in manufacturing, followed by Germany, Italy, Turkey, and South Korea.

Chaos and Confusion or Order and Clarity? Where are SMEs now with Brexit Planning? 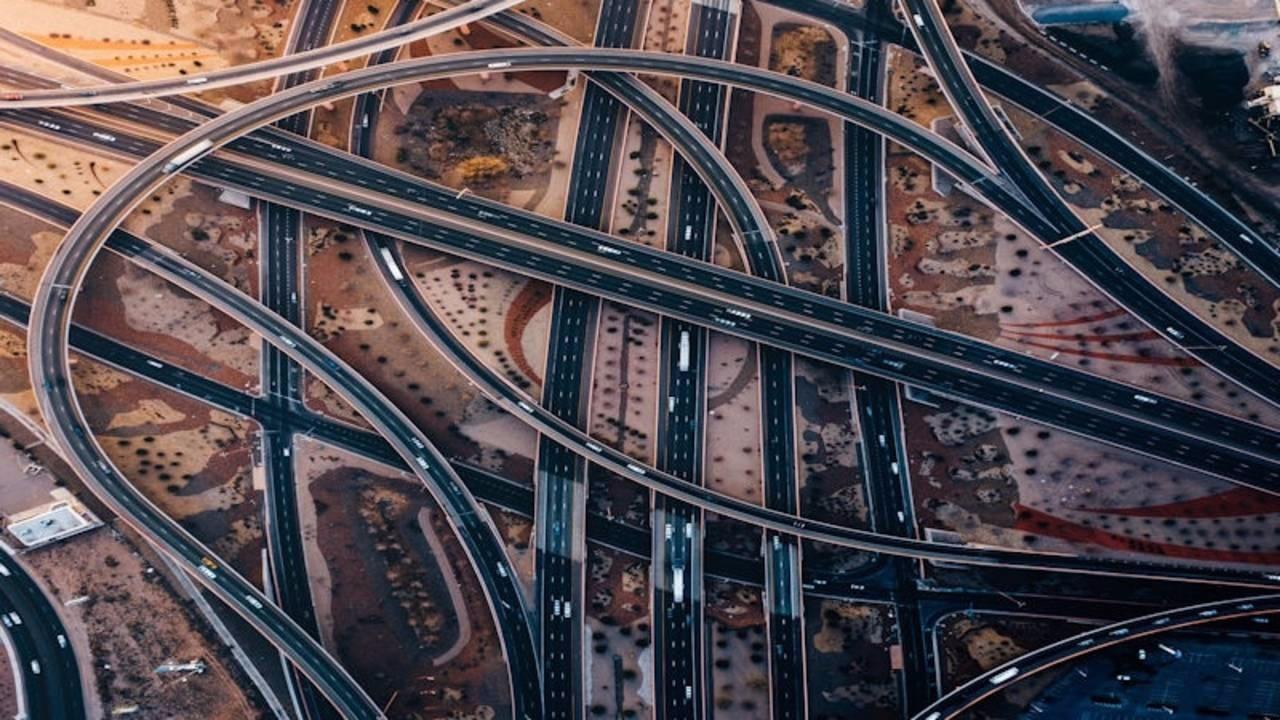 Brexit planning will continue to dominate the thinking and expenditure of the UK’s SMEs as Parliament is suspended for five weeks and the Government’s plans for leaving the EU on October 31 seem to be in tatters.

Parliament has forced the Prime Minister and cabinet to release its documents, called Operation Yellowhammer, on planning for a No Deal Brexit and has also blocked the possibility of the latter. Both are now, in theory, legal requirements as Acts of Parliament.  However, disagreement prevails.

It is questionable whether the government will obey the law, especially if they can find a way out. Furthermore, there is now no Parliament, or Parliamentary Committees, sitting to scrutinise the Government although the press and Courts are fully engaged.

Notwithstanding the political gymnastics, businesses are deluged with upbeat exhortations and alleged offers of help of which the following is a selection from the last six weeks or so. 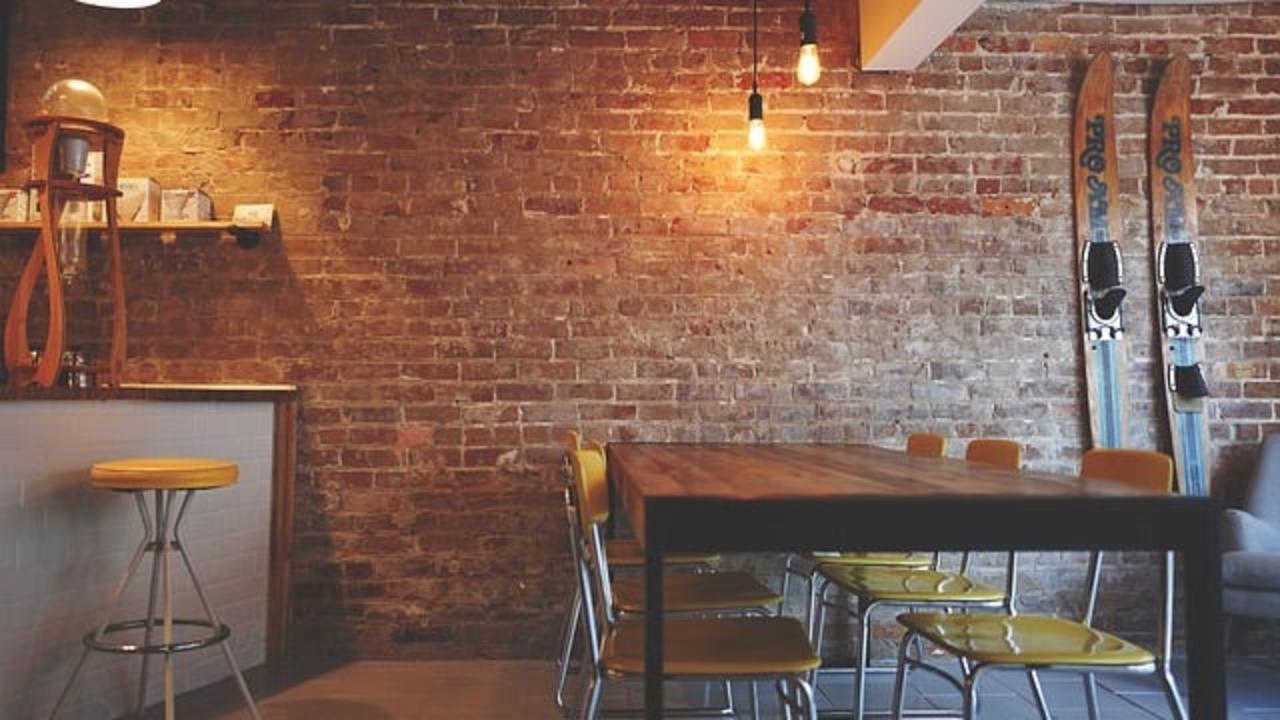 As I outlined in my June sector blog, it is not only well-known shops in the consumer services sector that have been struggling.

The restaurant sector has also seen a plethora of big name closures, including Gourmet Burger Kitchen, Carluccios, Prezzo/Chimichanga, Byron, Cafe Rouge, Jamie Oliver’s restaurant group and most recently the Restaurant Group which has announced that it plans to close up to 100 of its Frankie & Benny’s and Chiquito branches.

A recent CBI poll has revealed that the whole of the consumer services sector, which includes hotels, bars, restaurants and leisure firms, has suffered its fourth consecutive fall in business activity with both profits and confidence plummeting.

Rain Newton-Smith, chief economist of the CBI, said: “The idea of a no-deal Brexit is clearly weighing down the economy and is affecting businesses both big and small.”

But, of course, there is much more to all this than Brexit uncertainty weighing on businesses and... 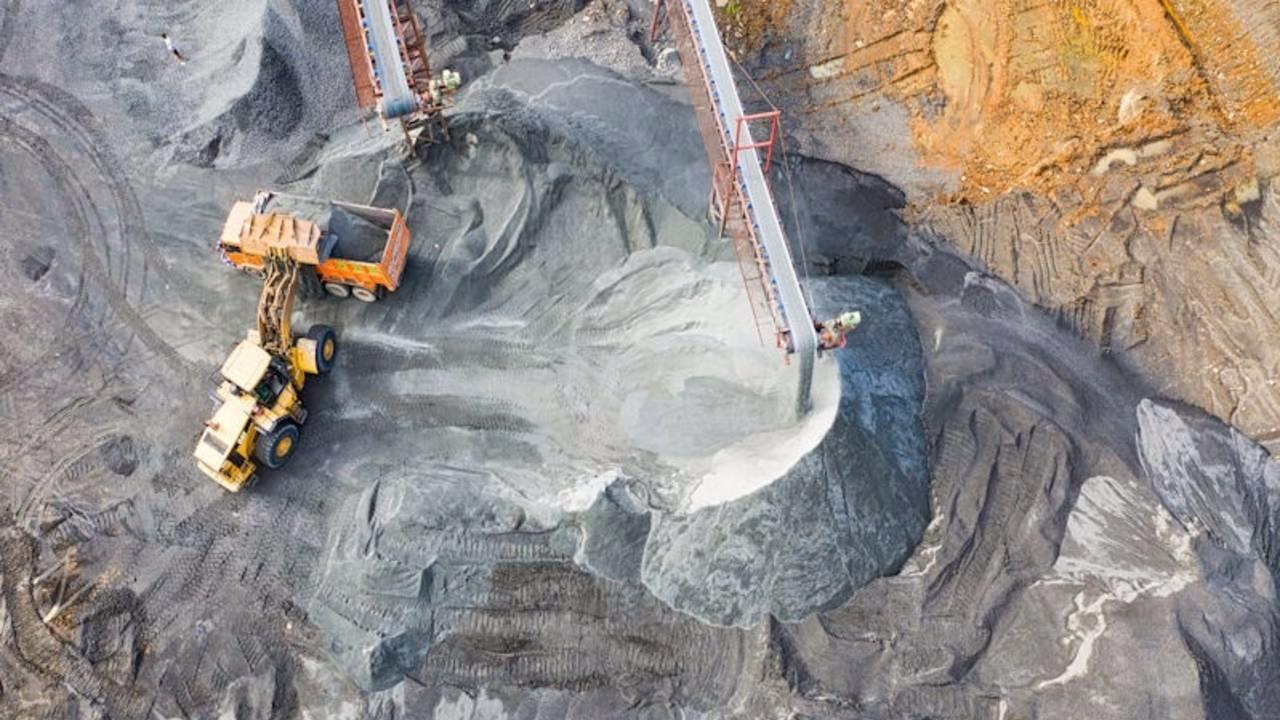 Ongoing fears of a global economic recession, not to mention the escalating trade war between the USA and China, are having an impact on commodity prices.

August has been a particularly torrid month, according to analysts, with iron ore prices in particular suffering a sharp drop – up to 30% according to a report in the Financial Times, although other sources also back this up.

The ongoing uncertainty has also had its effect on oil prices, with OPEC cutting production while the USA has increased theirs. This has had its impact on the futures price of oil, with Brent Crude for October falling 31 cents, or 0.5%, to $60.18 a barrel.

According to the latest analysis from Marketwatch.com, published on August 30, “Commodities will end August with a second straight monthly loss”.

It says that the S & P GSCI index, which tracks 24 commodities across five sectors was down by more than 4% at the end of August, following a fall of 7% in July.

Gold and Silver prices, on... 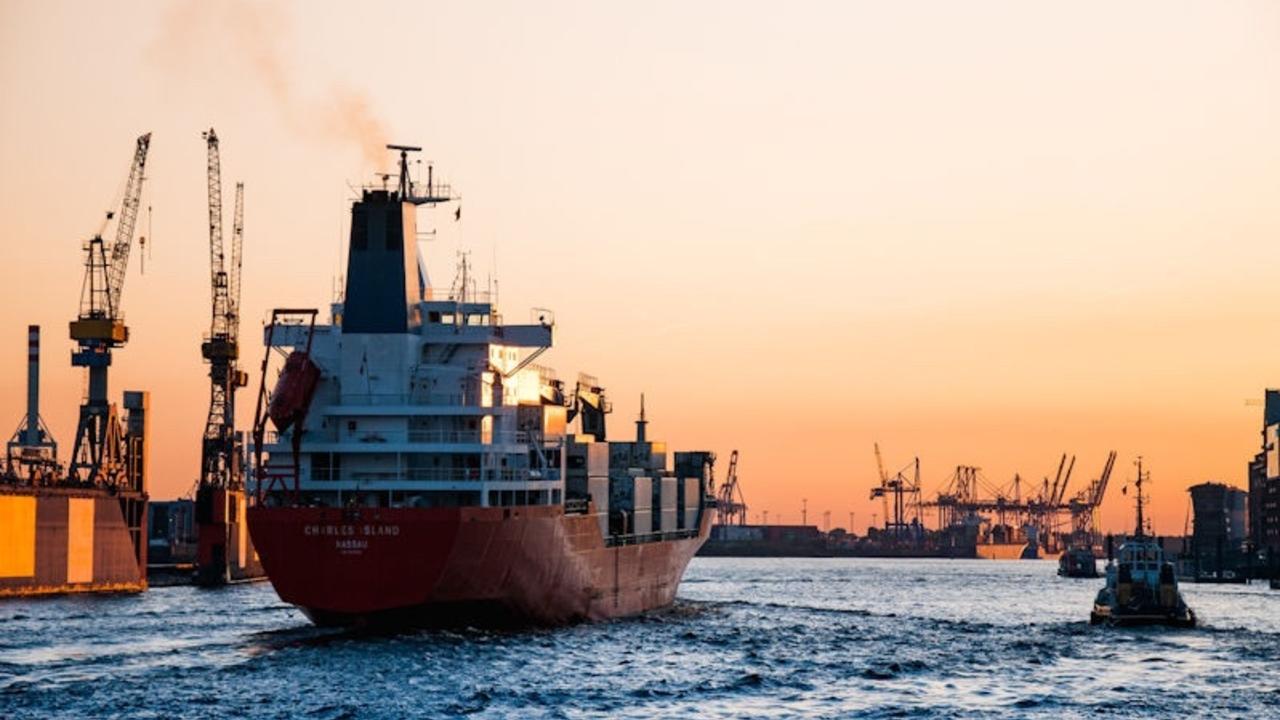 It is often said that there are winners and losers for every significant event, so which are the post Brexit boom sectors likely to be?

Perhaps the most obvious ones are likely to come from the increase in regulation and compliance requirements for businesses, particularly those in the export sectors.

It is in this area, according to IW Capital, there are opportunities for companies that can devise technology to reduce the amount of time businesses will have to spend on complying with the inevitably more complex requirements that will be imposed by other countries within the EU, but also more widely as businesses explore markets they have perhaps not previously considered.

The exchange rate is likely to have the greatest impact on winners and losers.  Therefore, firms that supply essential goods and services with UK supply chains whose costs are not affected by exchange rates and who do not rely on foreign labour ought to be huge beneficiaries, especially when their...