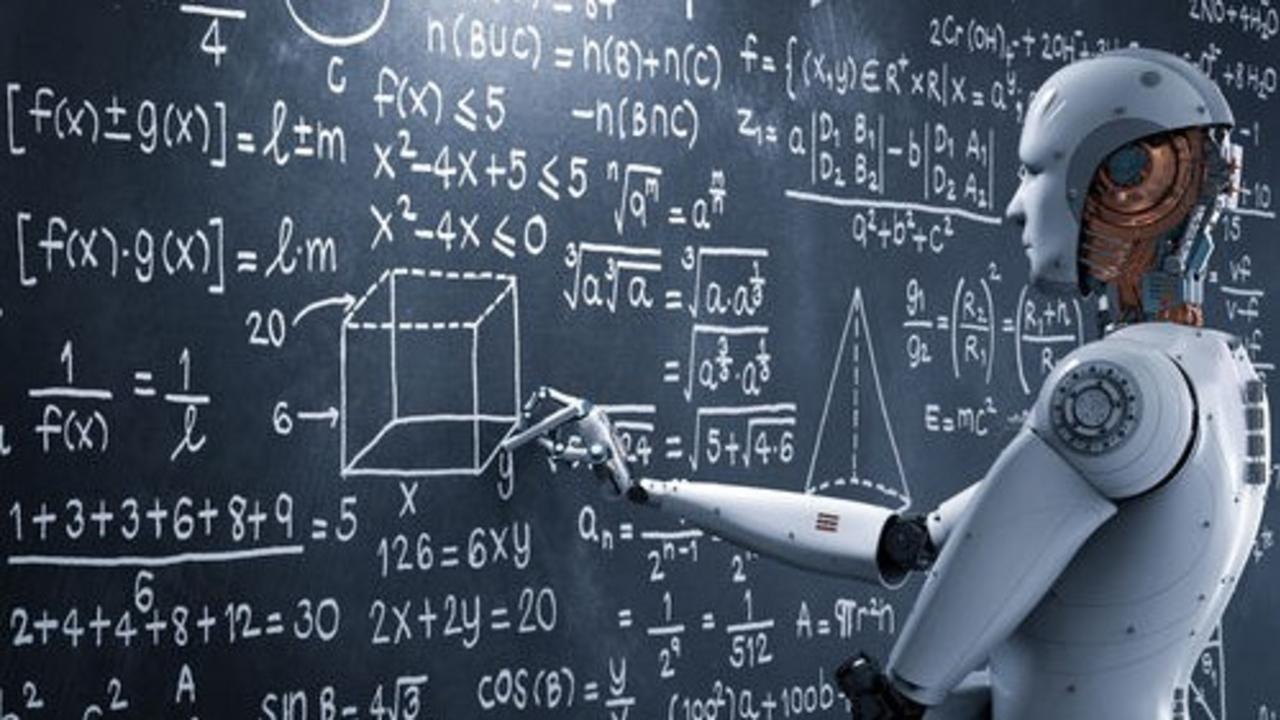 The end of last year was a time that most businesses would prefer to forget given the continuing uncertainty after the Government postponed a parliamentary vote on the Brexit withdrawal bill.

Members of both the BCC (British Chamber of Commerce) and FSB (Federation of Small Businesses) were reportedly “horrified” by this development and it is unlikely that many will have been impressed by subsequent reported Government contingency planning for the UK leaving the EU with no deal.

The eventual outcome is so difficult to predict that much business planning is on hold. This is supported by research by the BoE (Bank of England) who canvassed 369 companies about their pre-Brexit planning and found that the majority had made no changes to their business plans for the coming year.

However, this is a new year and hopefully the December shambles may have a positive side if it stimulates more SMEs to realise the need for planning.

The New Year is in any case a time when it is...

January Key Indicator – exchange rates and their impact on SMEs 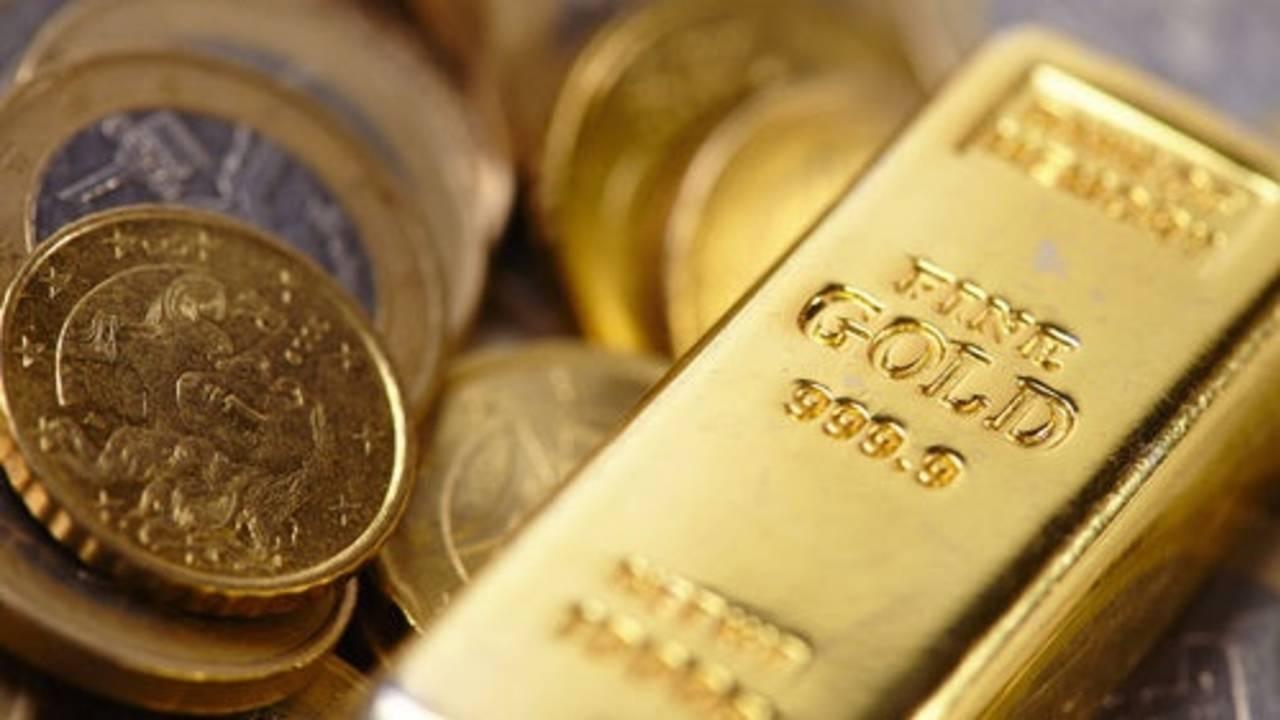 The exchange rate is the value of a country’s currency against those of others and the factors affecting this are many, especially in a volatile political climate, both globally and locally.

Among the influences are the interest rates set by central banks, inflation, a nation’s gross domestic product and trade balance, its debt and to a significant extent, the behaviour of politicians and governments towards both their own and competing economies.

Significant fluctuations in exchange rates, as has been seen over the last couple of years, then start to affect the confidence of investors, currency traders and businesses, increasing the volatility of currency values and stock exchanges.

Two obvious examples have been the plummeting value of £Sterling since June 2016, when the UK voted to leave the EU, despite occasional upticks as the negotiations over the withdrawal agreement dragged on.

Similarly, the engagement of the US President, Donald Trump, in imposing tariffs...

Politicians’ ignorance can have a negative impact on the global economy 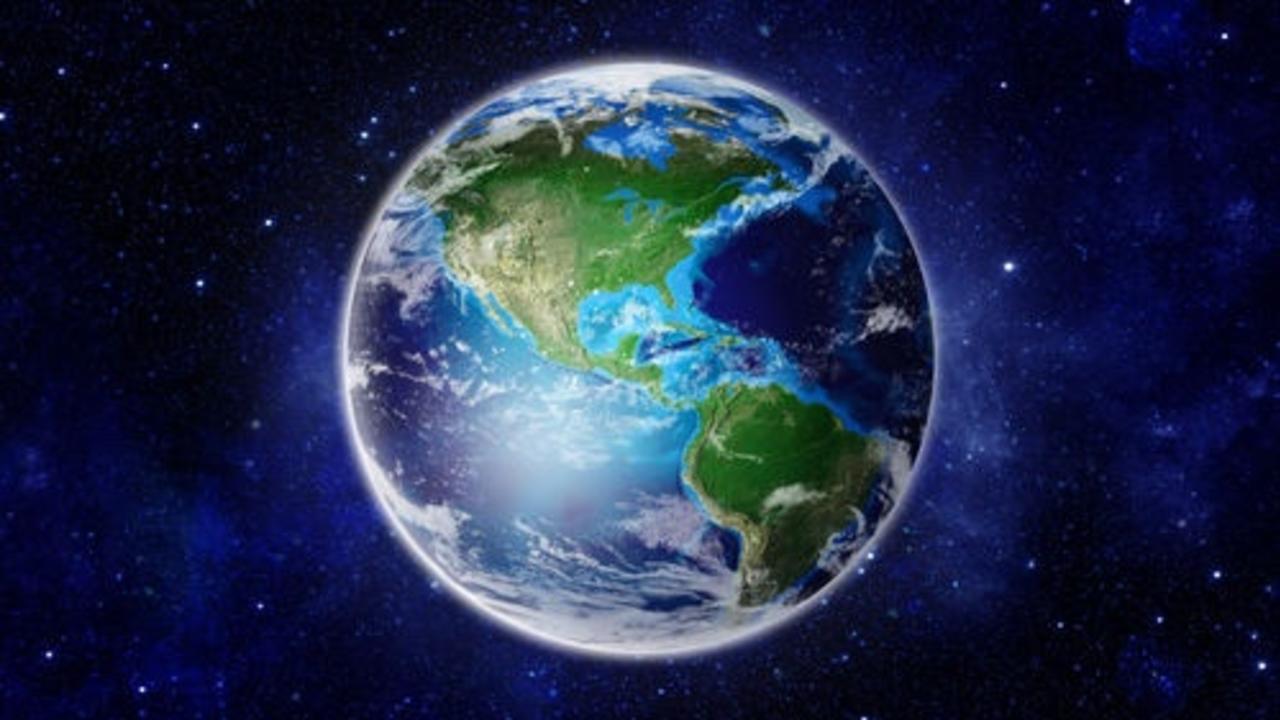 As 2018 draws to a close it makes sense to look at macro-economic trends that might inform our view of the future.

Economies tend to move in cycles from positive to negative and this is true for both national and global economies.

However, while it is true that the cycles rarely match simultaneously in different parts of the world, clearly a downturn in one region can have knock-on effects in another, as was the case in the financial crisis of 2008.

This is partly because the accepted wisdom is that the cycle tends to be over a 10-year period, but it is also because there appear to be headwinds building up.

A snapshot of the current state of global confidence, the global ECM (Economic Confidence Model) from July this year suggests that the USA may be moving into a serious high in 2020...

No sign of improvement in shoddy banking services to SME customers 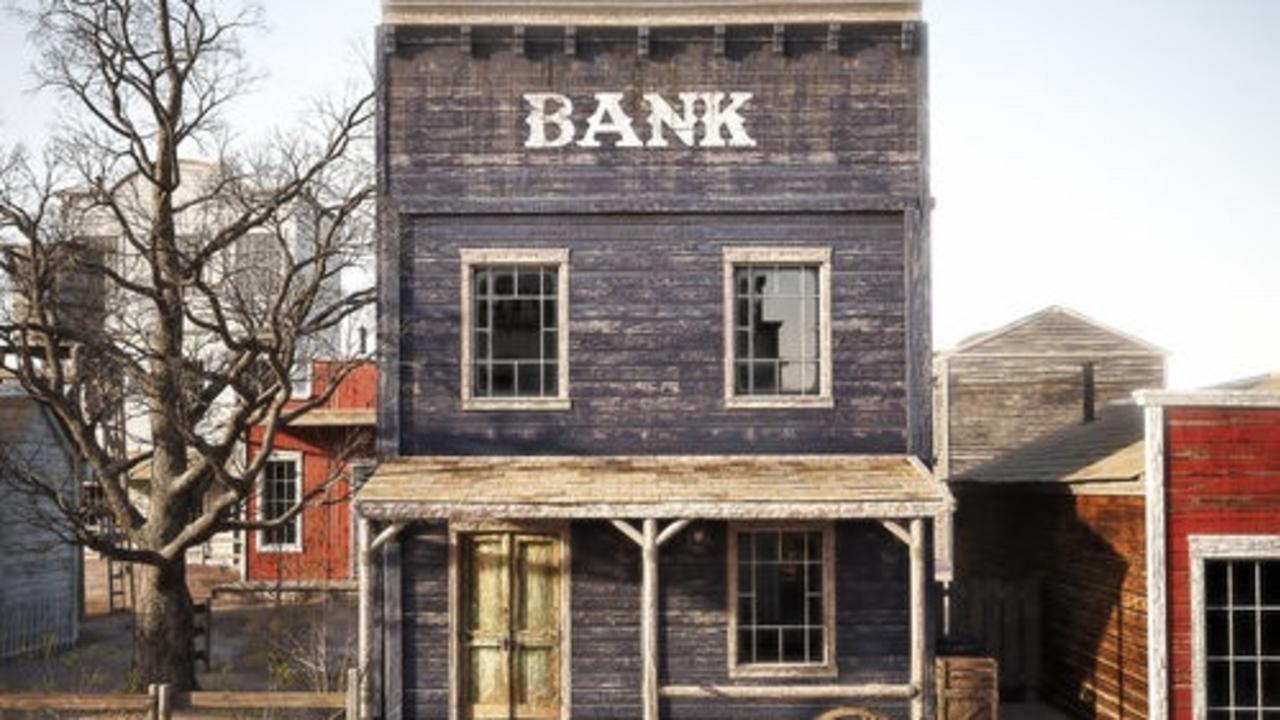 It has been a year of IT meltdowns, continued closures of small branches and ATMs throughout 2018 with the main High Street banks seemingly still unwilling to listen to their SME customers.

At the end of last month the Government’s Treasury Select Committee finally launched an inquiry into the “astonishing” number of IT failures in the financial services sector.

This came shortly after the BSB (Banking Standards Board) had admitted to MPs that there had been little improvement in the UK’s poor banking culture since a parliamentary commission condemned poor standards.

However, whether the select committee will also look at the other frequent complaints about the closure of small branches and ATMS, especially in rural areas, remains to be seen.

The most high profile meltdown of the year was suffered by TSB in April, when millions of customers, including SMEs were locked out of its online service and banking app following the failure of its...

How can the causes of investment failure be minimised? 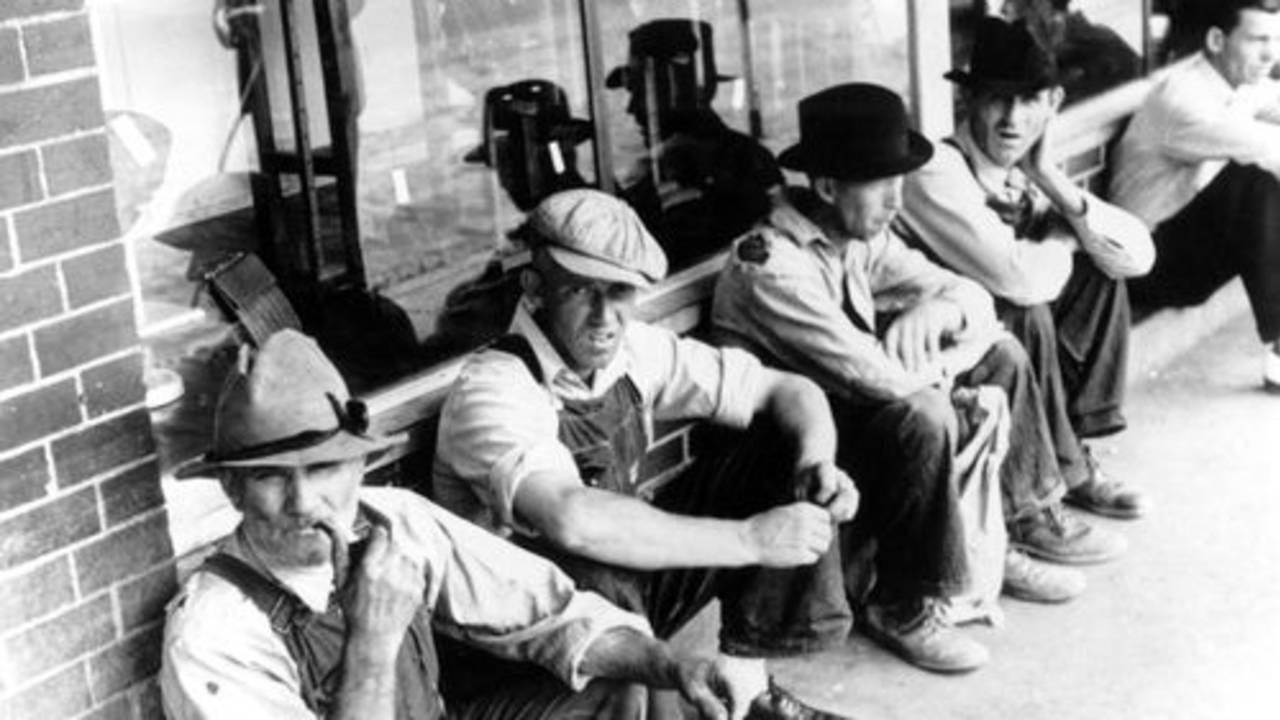 Perhaps the most high-profile business collapse of the year has been the construction giant Carillion, reinforcing the message that no business is too big to fail and that no-one is immune to investment failure.

It prompted questions over the integrity of its auditors KPMG, who in March 2017 had expressed no concern over reported profits of £150m, even though four months later these proved to be illusory.

It also prompted an exodus of investors once the company’s debts became clear and confidence in its viability plummeted, thereby precipitating the collapse.

But should the investors have known better than to trust a business that diversified into a range of disciplines outside its core competence and embarked on a series of take-overs?

There are many causes of investment failure. It is not a precise science and it does involve a degree of trust, not to mention emotion. Too many investors fail to carry out due diligence before they decide where to put their money.

How much longer before SMEs get a fair system for dispute resolution with the Banks? 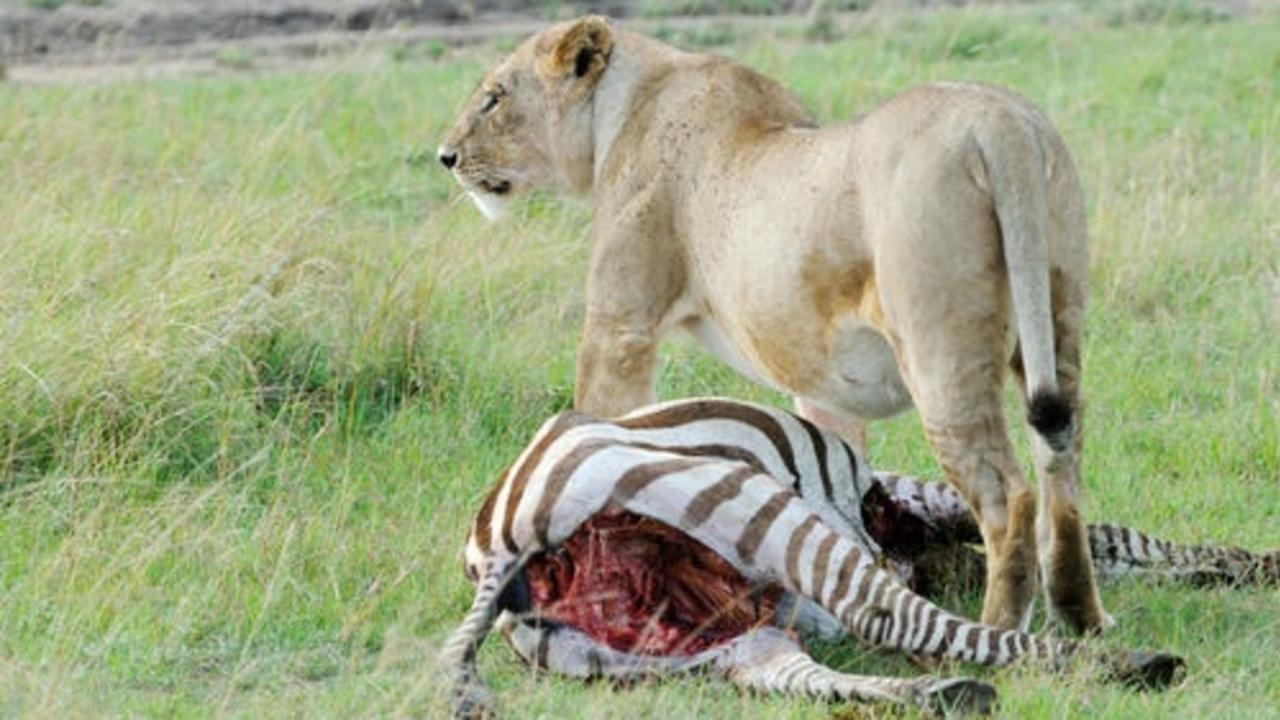 It looks likely that SMEs still have some time to wait before a cost effective and fair system for dispute resolution with the Banks becomes a reality.

It is now approaching ten years since SMEs’ scandalous treatment at the hands of RBS (Royal Bank of Scotland) and its insolvency arm GRG (Global Restructuring Group), and of HBOS Reading emerged prompting investigations into the way the major banks treat their SME customers.

In July, the FCA (Financial Conduct Authority) announced on completion of its RBS investigation that its “powers to discipline for misconduct do not apply and that an action in relation to senior management for lack of fitness and propriety would not have reasonable prospects of success”.

Andrew Bailey, FCA Chief Executive admitted that its inability to take action should not be seen as condoning RBS’ behaviour.

Earlier in the year UK Finance, the trade body for banking and finance, had appointed Simon Walker CBE – the former...

Why the big four auditors are under intense scrutiny – an update 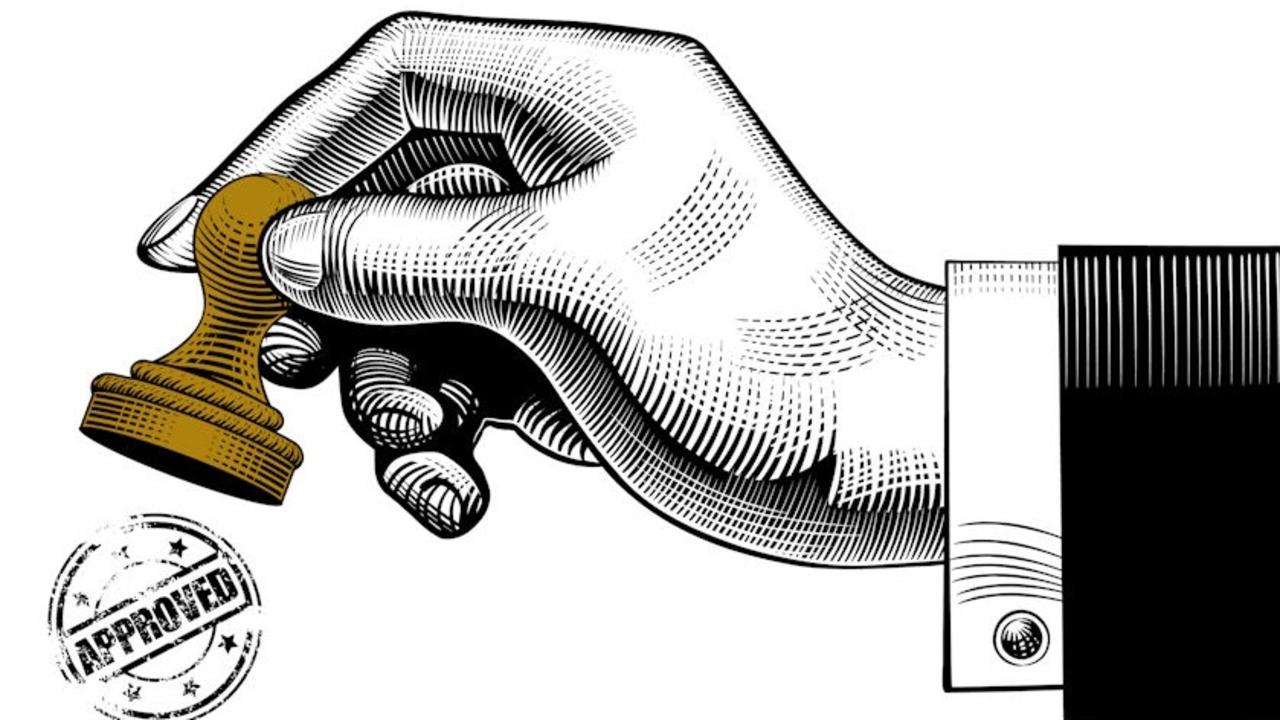 Following the collapse of the company Carillion in February this year the role of its auditors came under the spotlight and investigations were promised, notably by the FRC (Financial Reporting Council) and the CMA (Competition and Markets Authority).

The reason for this was that the business had won several large public sector contracts, among them to build two hospitals, and also because its collapse put a number of subcontractors and jobs in jeopardy. However, primarily it was because its financial health was revealed to be considerably shakier than the directors had suggested.

The company’s annual audit had been carried out by KPMG, one of the big four auditors, and in March 2017 it had expressed no concern over reported profits of £150m, even though four months later these proved to be illusory. Perhaps they may have been reassured by the company’s ‘internal auditor’, Deloitte, which might also be looked into since it may have involved helping... 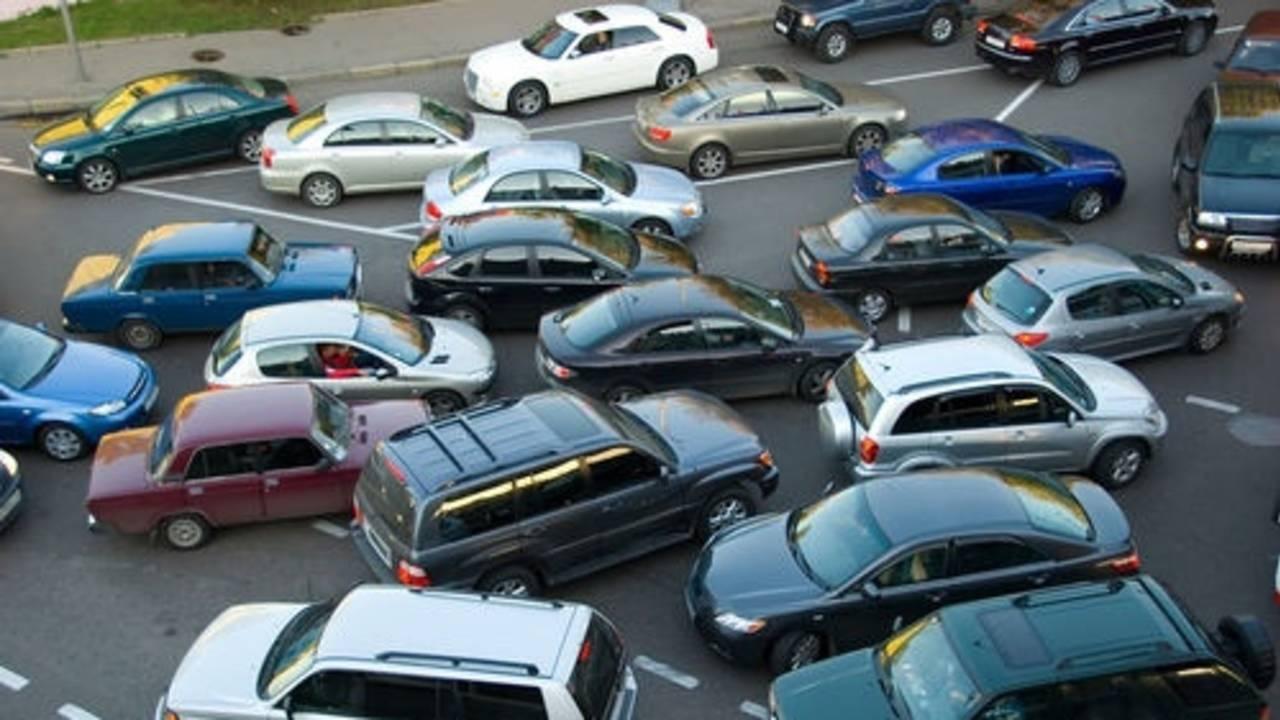 Considering that SME confidence has been plummeting for some months now, last week’s crescendo of Brexit mayhem following the announcement of a mutually acceptable EU-UK draft agreement could hardly have been less helpful.

The 500-plus page document was only released to Cabinet members on Thursday, yet the Brexiteer objections and calls for resignations began well before any of them could have read or digested the details and it is questionable whether there was any comprehension of the implications of the contents or their consequences for businesses.

The suspense will doubtless continue this week, as we wait to see whether enough MPs submit letters to trigger a vote of no confidence in the Prime Minister and whether the document will even be approved in the House of Commons.

If it is not, what then – leaving the EU with no deal at all?

How can SME confidence be maintained and what price contingency planning?

Back in October the FSB (Federation of Small Businesses) had... 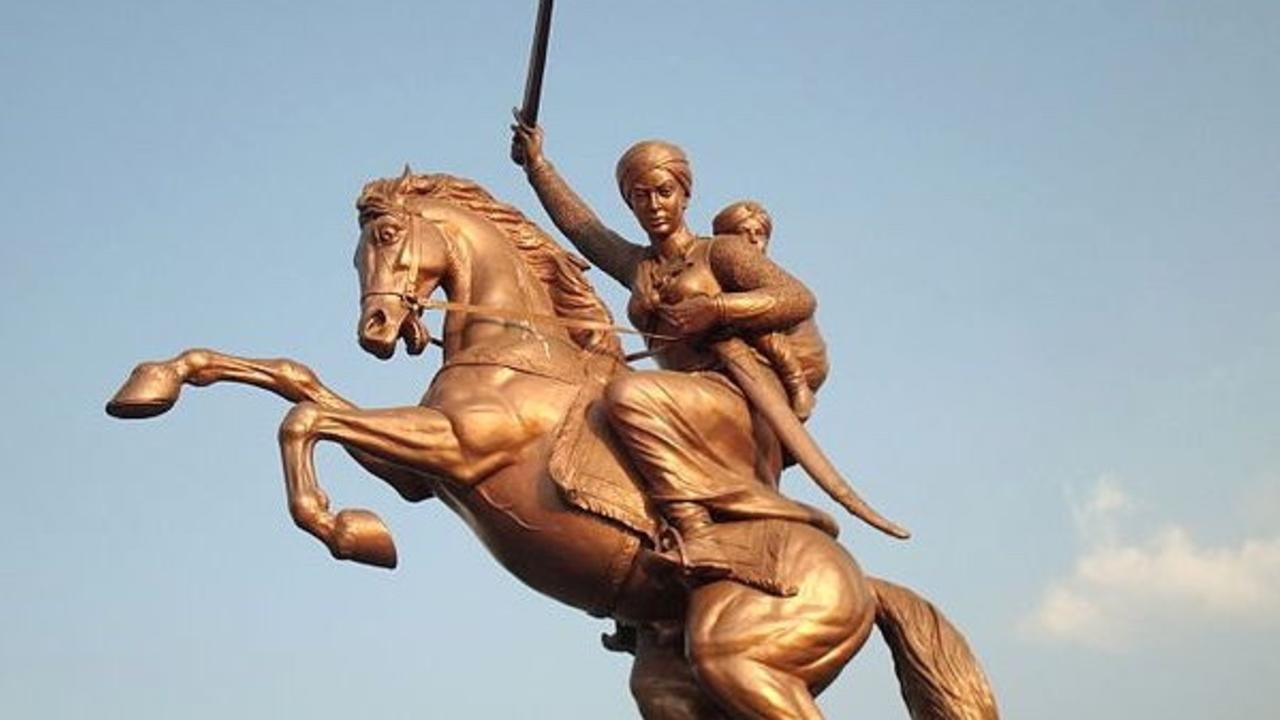 Is fear for the future the explanation for a rising number of insolvencies? 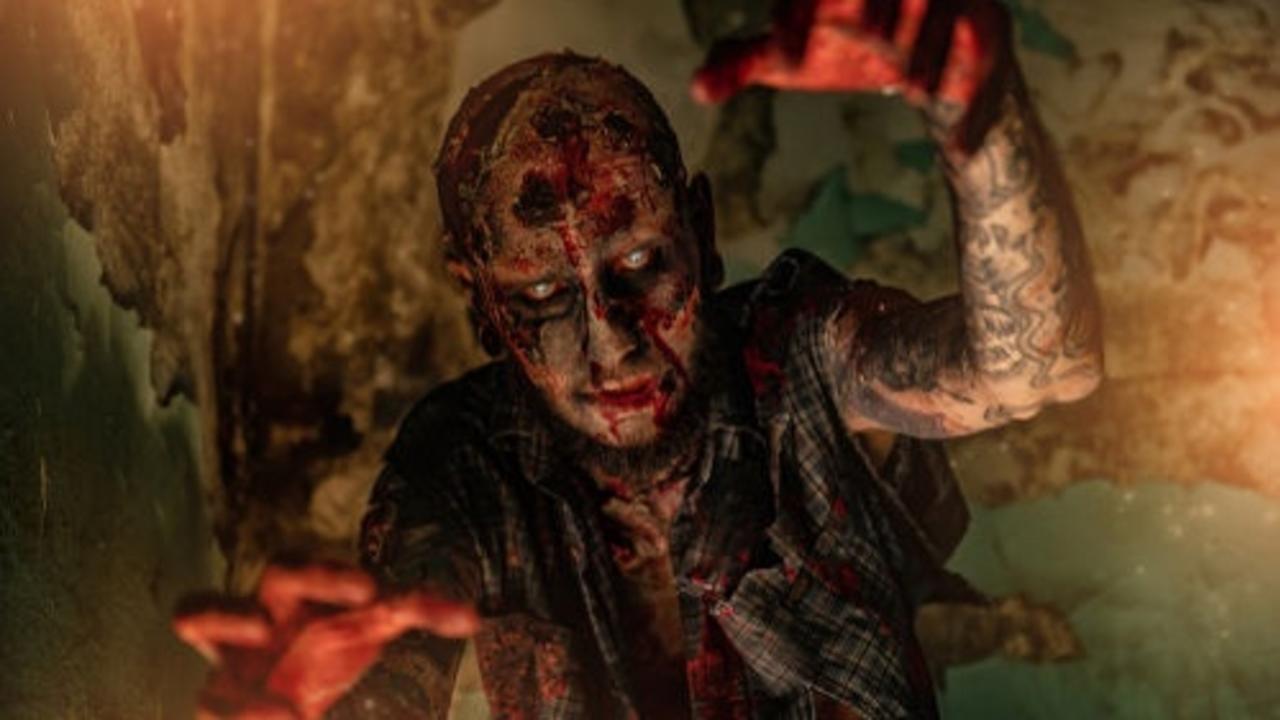 The increased number of insolvencies, largely due to CVLs (Creditors Voluntary Liquidations) between July and September this year is a worrying, but hardly a surprising, trend.

There has been a gradual upward trajectory in insolvencies for much of 2018 but it seems to be accelerating. The latest figures, for Q3, show an increase of 8.9% on the previous quarter and an increase of 19.3% compared with Q3 in 2017. CVLs make up the bulk of the quarter’s insolvencies at 71.6% of the total, that is 3,083 out of 4,308 and the highest number of quarterly CVLs since January to March (Q1) 2012.

As for much of the year the construction industry had the highest number of insolvencies in the 12 months ending Q3 2018, followed by the wholesale and retail trade and the repair of vehicles industrial grouping.

For some time now, it has been clear that businesses have been holding back on investment for growth given the climate of uncertainty that the economy has been in for two years now, and...