Get independent advice before embarking on costly business litigation 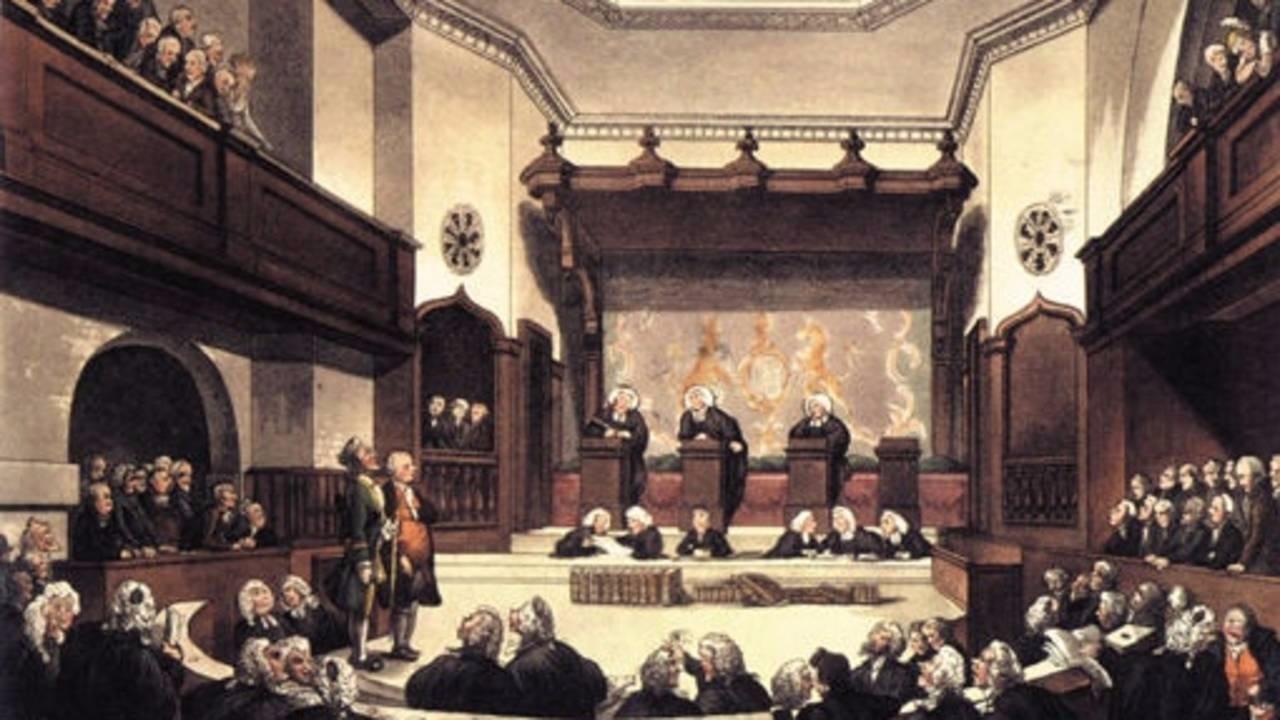 It is a sad fact that disagreements can arise in the best-run businesses and if they cannot be settled amicably they can result in costly business litigation.

It is also a sad fact that legal fees are often far greater than the damages awarded and. Worse, if you lose and have to pay those of the other side.

While most litigation involves a financial settlement, the underlying dispute can be for a myriad of reasons. Many disputes relate to the non-payment for goods or services that one party believes were provided while the other believes were defective or the terms were not observed. Others may be down to parties falling out or wanting to terminate contracts. Whatever the cause taking issues to court can be extremely expensive if the facts are in dispute.

Often when each side feels that it has much to lose emotions will run high and judgement may be less than impartial.

Very often, when the parties involved realise the length of time that may be involved and the escalation of costs... 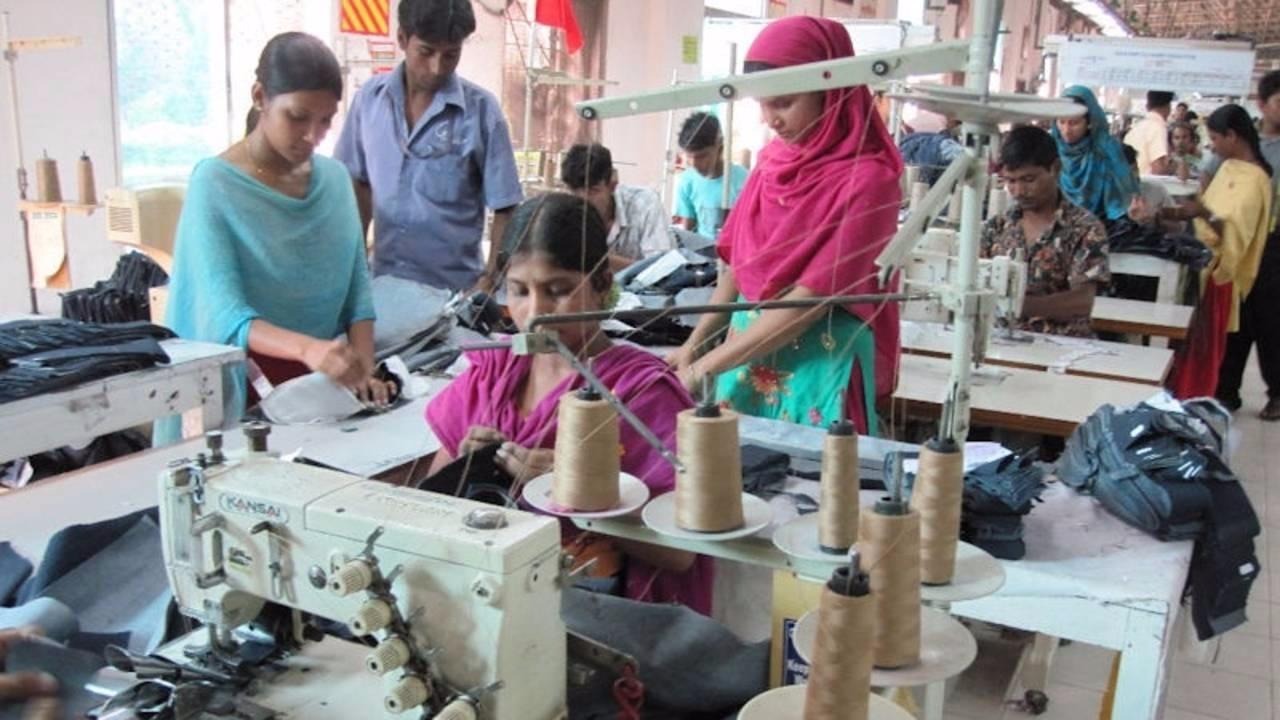 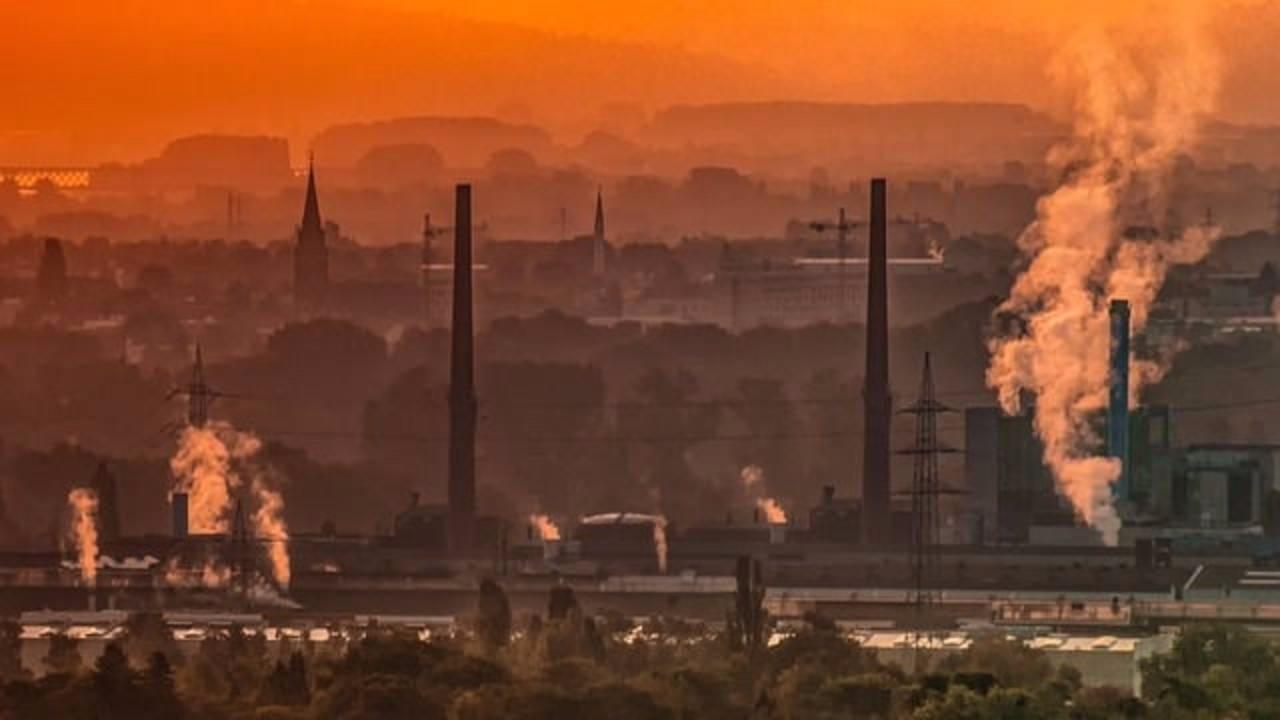 What are the prospects for UK manufacturing? 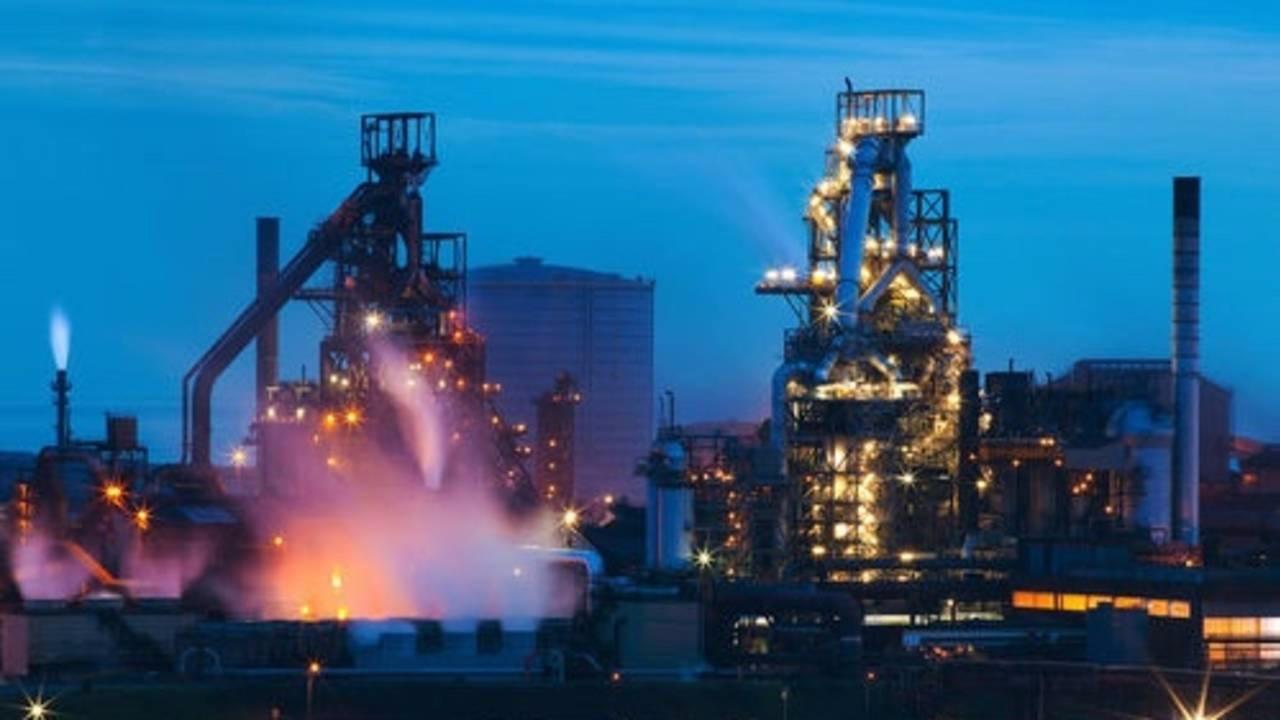 UK manufacturing output growth held steady in the three months to May, according to the Confederation for British Industry’s (CBI) monthly industrial trends survey.

In July, the CBI reported that in the three months to June UK factory output had turned in its slowest quarterly growth since April 2016.

Furthermore, the CBI reported that ten out of sixteen sub-sectors experienced growth with chemicals, food, drink and tobacco being resilient, while car manufacturing struggled.

Confusingly the CBI also reported that order books deteriorated in the quarter.

By comparison the monthly snapshot from IHS Markit and the Chartered Institute of Procurement and Supply showed that activity levels in the UK manufacturing sector in June had dropped to the lowest level since February 2013. 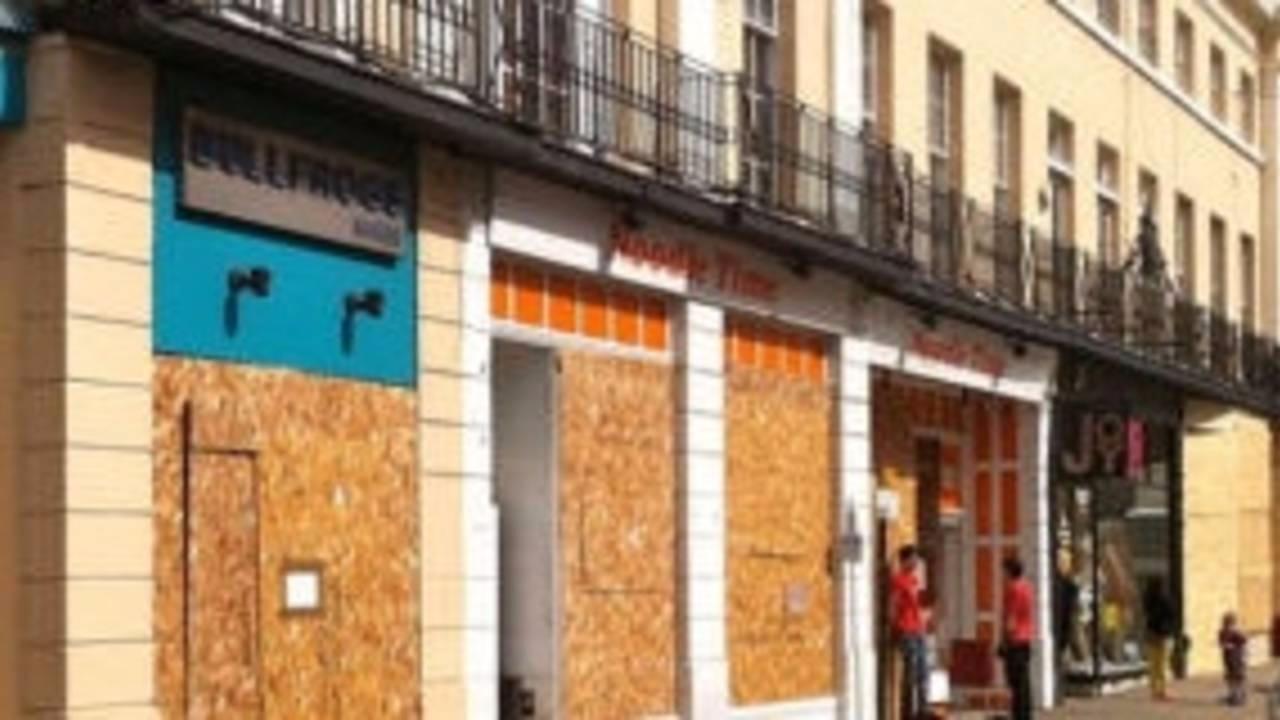 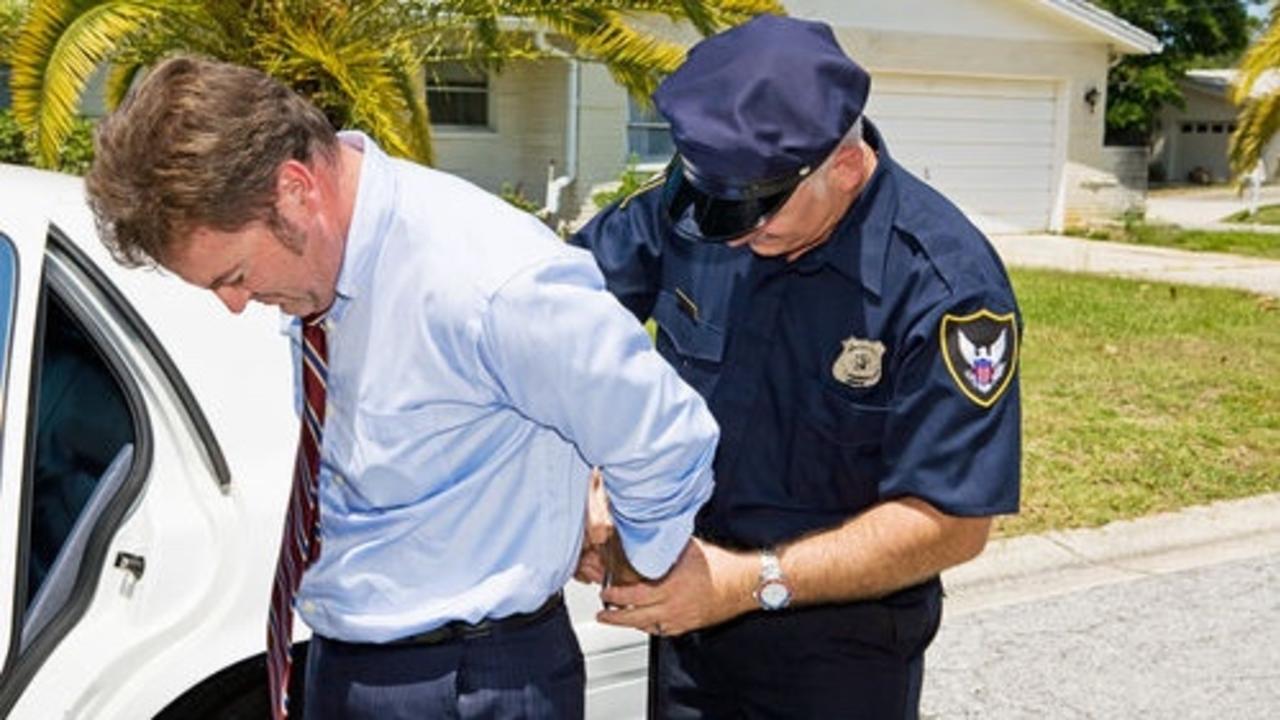 The UK Film Industry - how is it doing? 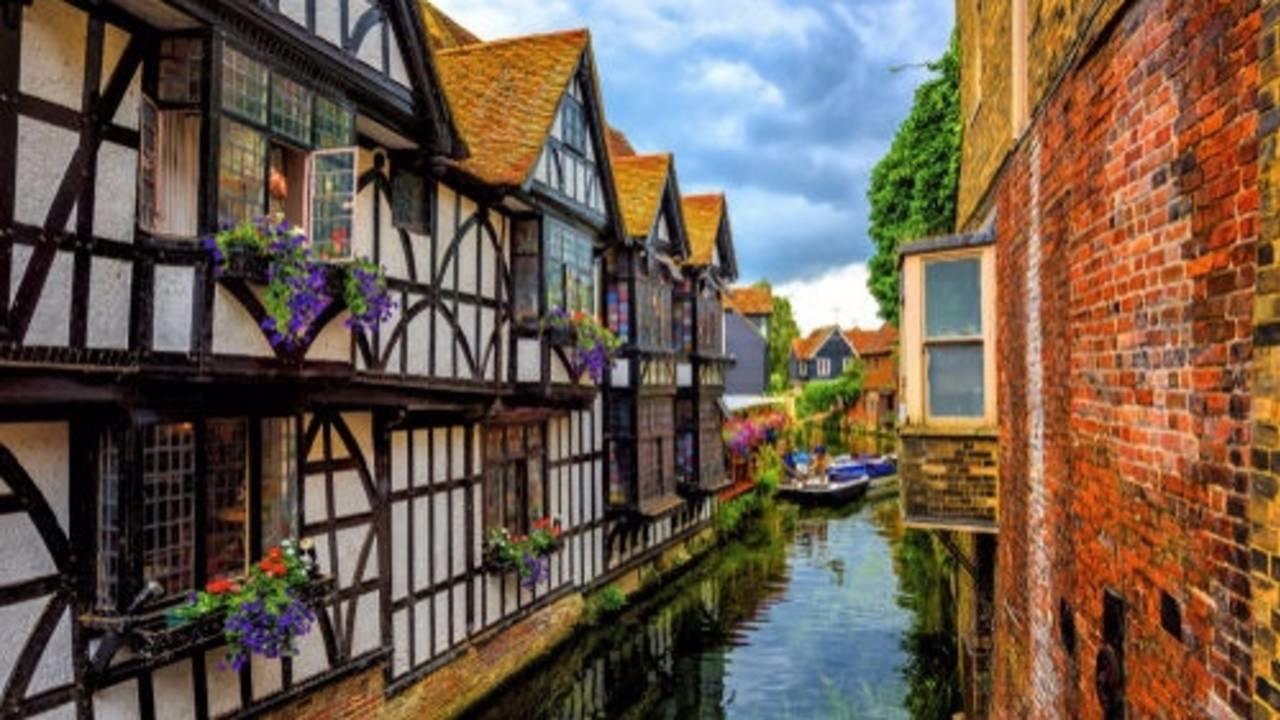 It’s good to write about a UK business success story, the UK film industry, which has become an important economic sector having grown faster than much of the UK economy.

According to the DCMS (Department for Digital, Media, Culture and Sport) in November 2018 the value of the creative industries as a whole to the UK was up from £94.8 billion in 2016 and had broken through the £100 billion barrier. It said the sectors had grown at nearly twice the rate of the economy since 2010 and together are now worth £268 billion.

For the film world specifically not only does the UK have a widespread and skilled support base of experienced film production crews and technicians, it also has both the locations and the studios to attract the biggest film companies from around the world. It is an industry that employs an estimated 60,000 people.

Then there is the knock-on effect into the wider local economy, not only by boosting the...

How much can businesses realistically plan for no-deal Brexit? 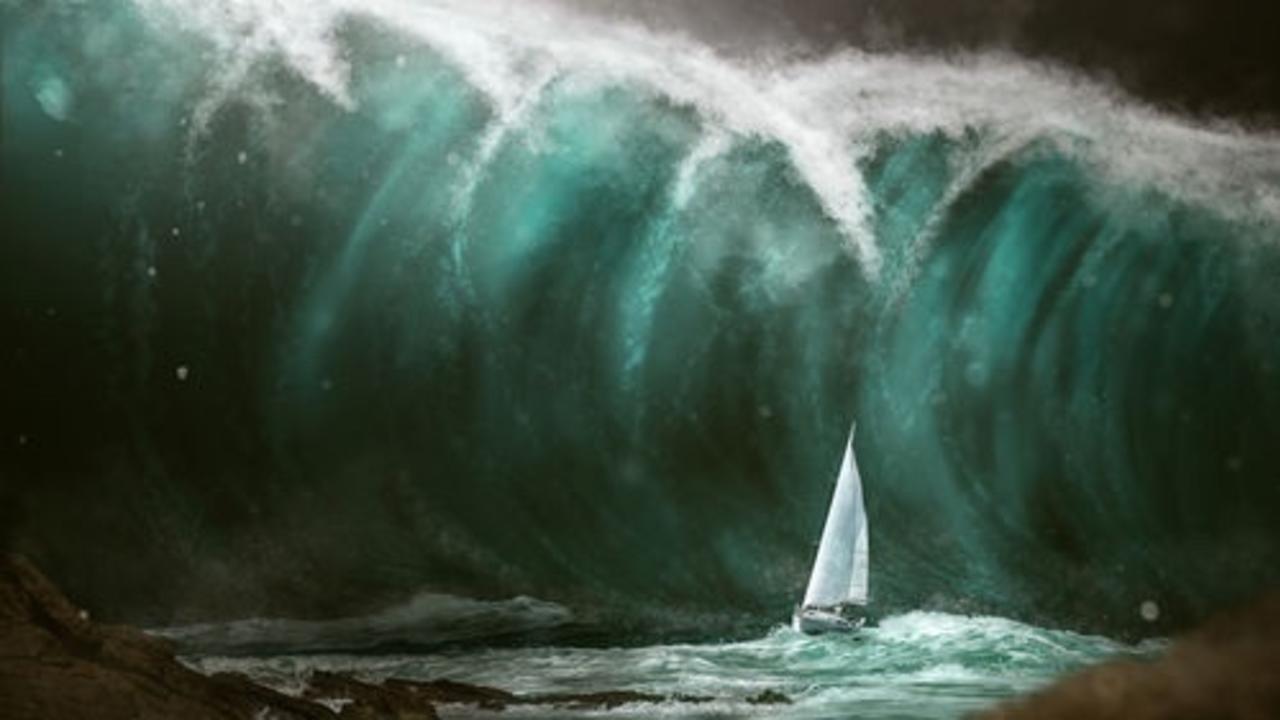 Clearly businesses are operating in very uncertain economic times with no-deal Brexit having become a game of political football and with such an unpredictable outcome.

While a degree of uncertainty is a fact of life in business, which is why I strongly recommend regular and at least monthly scrutiny of management accounts, the current situation is arguably unprecedented.

We are in the midst of a global economic slowdown, with UK manufacturing activity at its lowest level for six years and the economy stagnating according to the British Chamber of Commerce (BCC) latest quarterly report published last Monday, much of this being self-inflicted following the Brexit referendum.

And worse, the UK is now beset by a contest to elect a new leader for the “governing”, Conservative party in which only a small group of party members have a say, and seemingly with both candidates adopting increasingly intractable positions on leaving the EU by the end-October deadline and even worse... 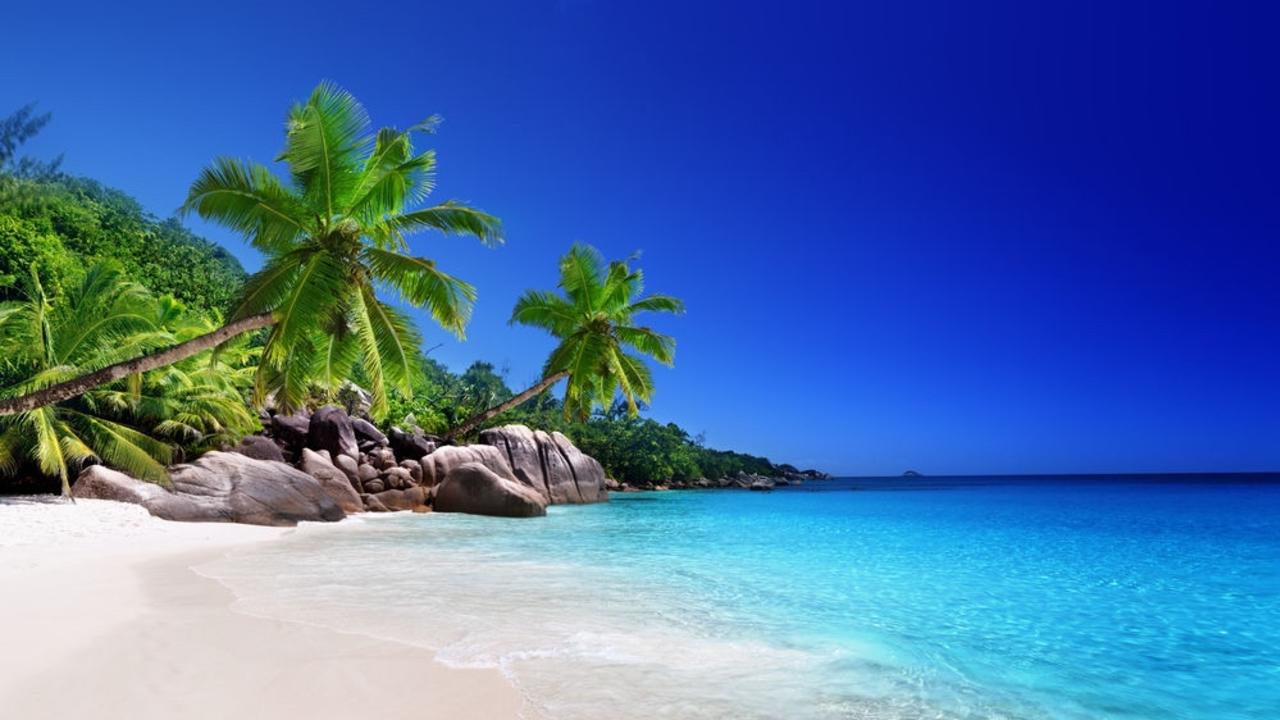 For almost 40 years the defining measure of a country’s national economic health has been GDP (Gross Domestic Product).

As such, my monthly Key Indicators have focused on various specific aspects, such as oil prices, factory output or investment decisions and the like. This time, however, given that the summer is generally a time to pause and reflect, the Key Indicator considers this notion of how we measure national economic health.

There are signs of a growing resistance to using such a simplistic measure as GDP to compare the relative success of national economies.

For example, Evan Davies, the BBC’s former economics editor argues: “It is barely an exaggeration to say it has been fetishised in economics, despite obvious weaknesses in its capacity to encapsulate a whole economy in a single number” in an article analysing where economists have been going wrong.

National economies are, he argues, both too complex and too theoretically... 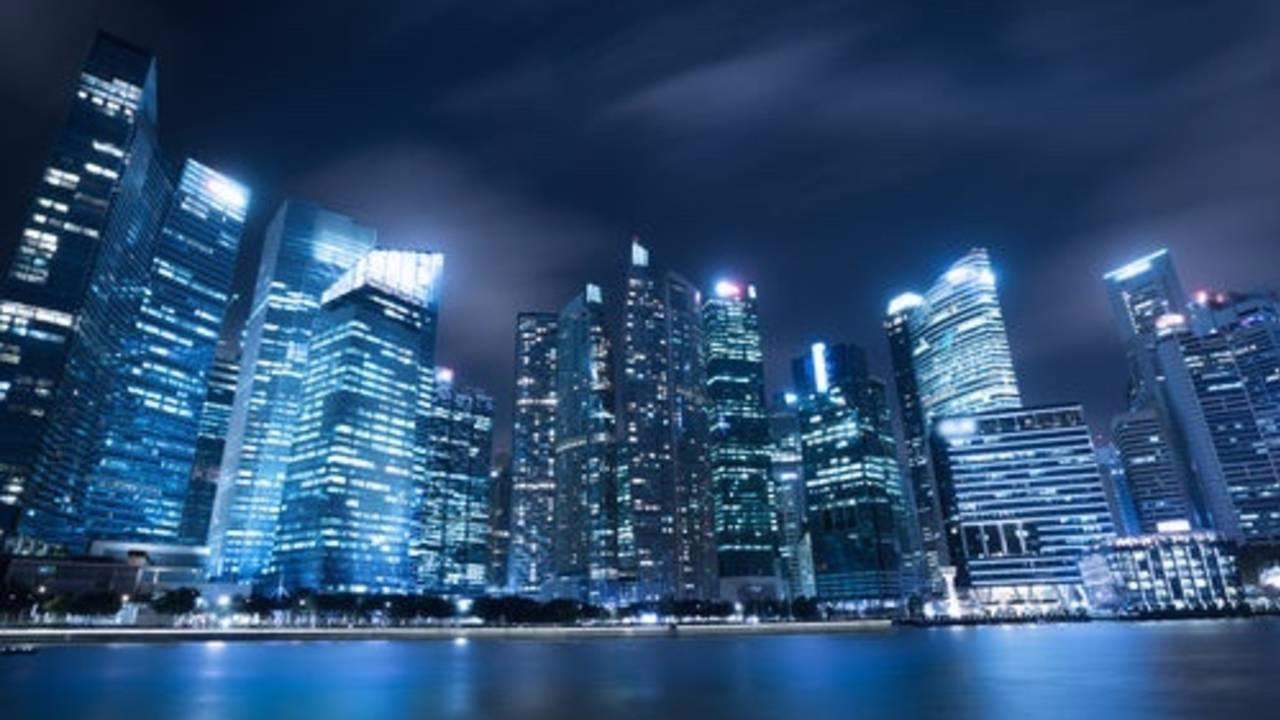 In January this year NIESR (National Institute for Economic and Social Research) calculated that since the mid-1990s regions that now have...