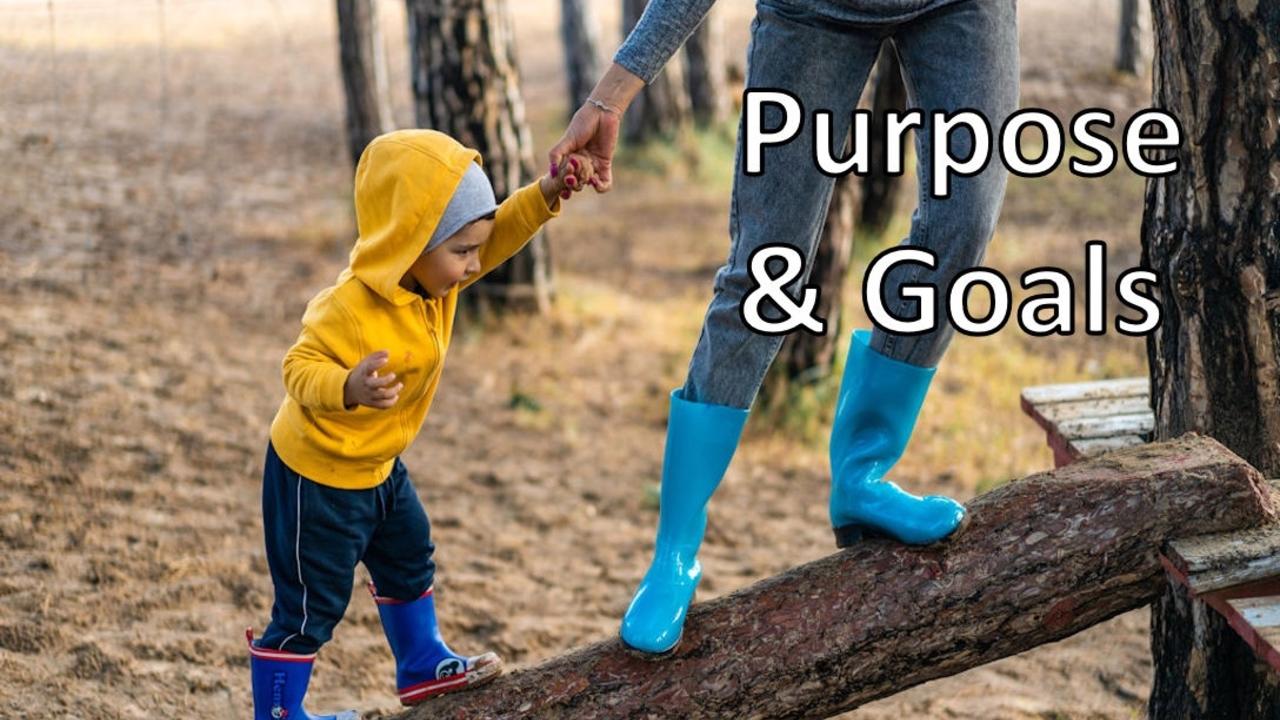 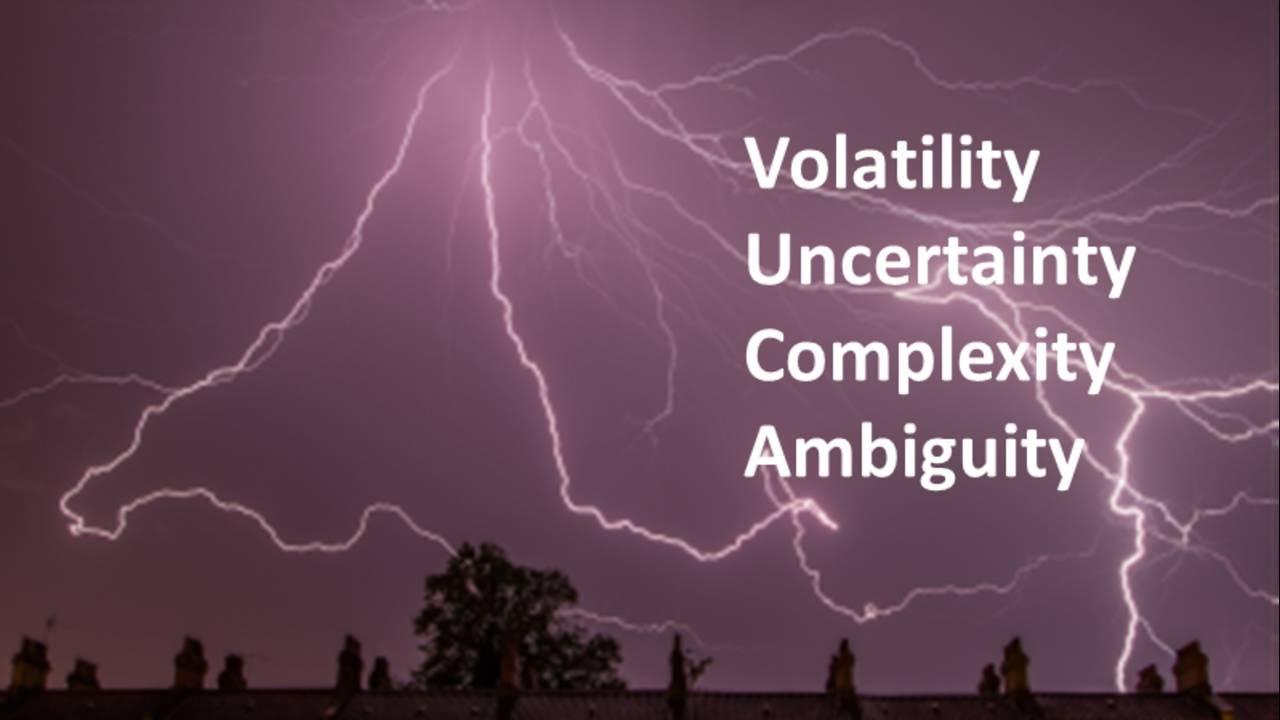 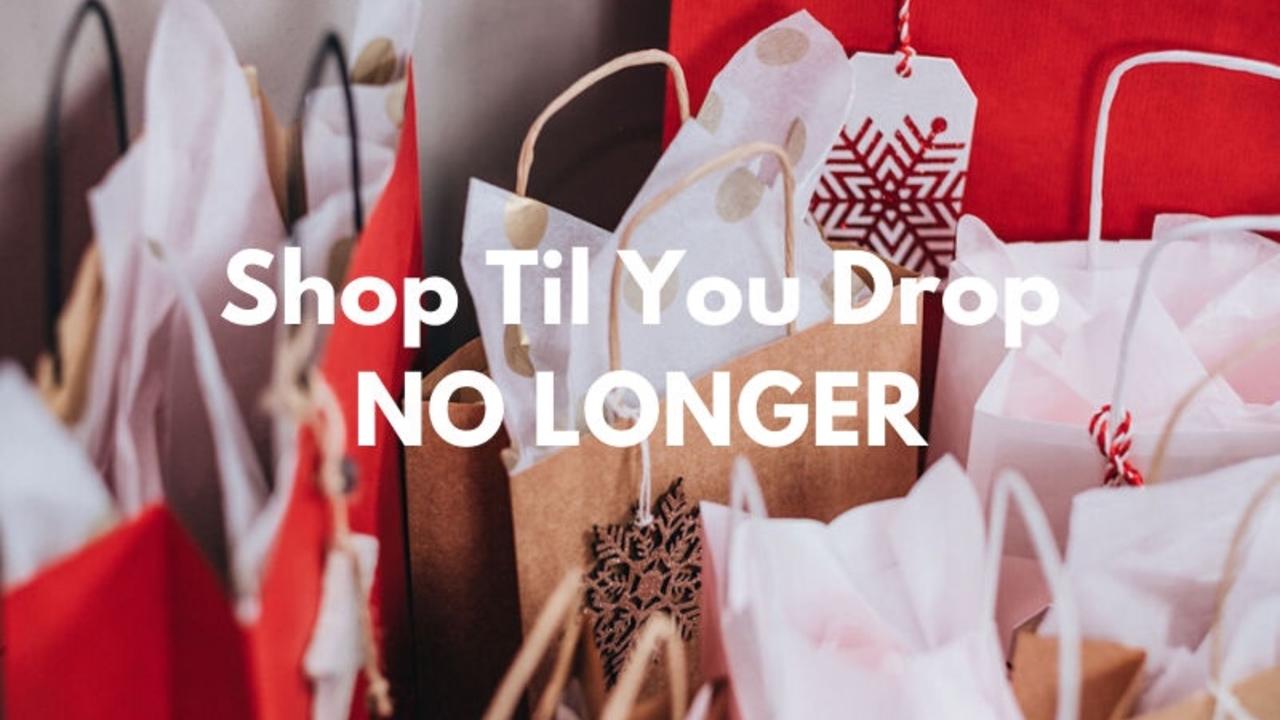 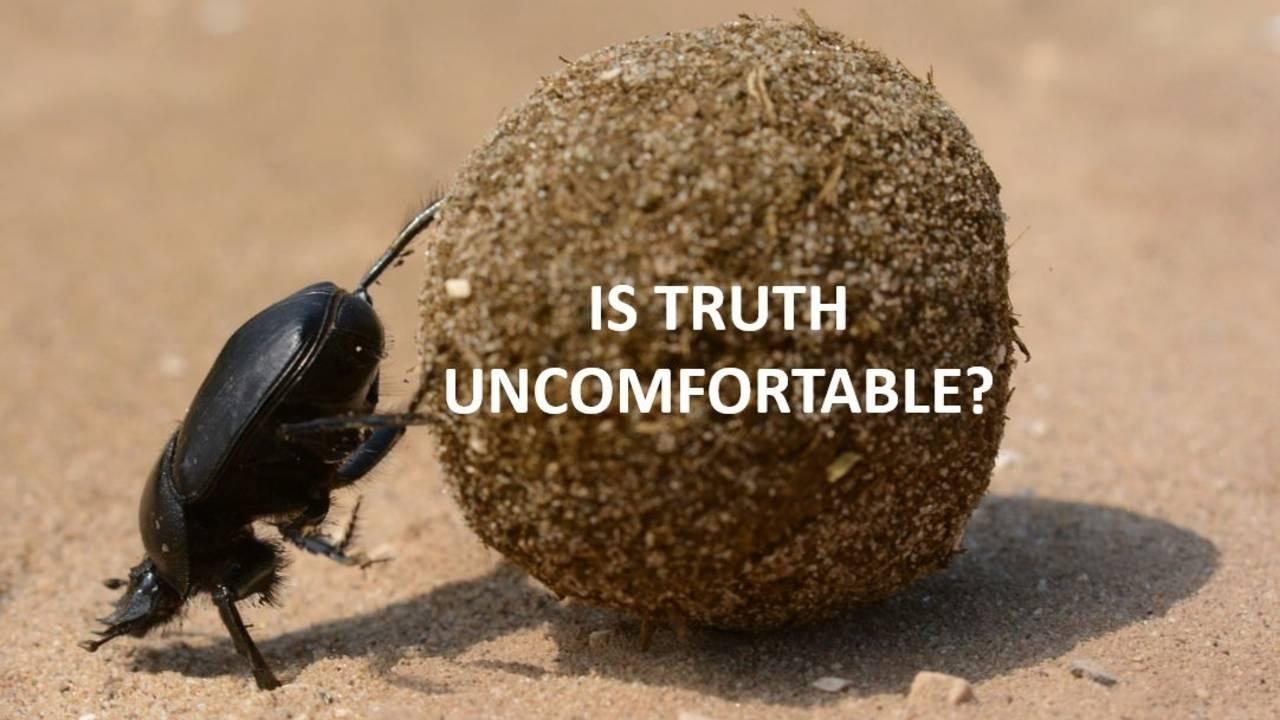 Mr Uppal has reportedly blamed Whitehall for pushing him out of a role which, he says, is under-resourced and ignored by government.

He said that his office was met with “radio silence” from civil servants and ministers over his approach to the job and that his budget was too small to tackle the “huge task” of getting big companies to pay small businesses on time.

He also revealed a little more detail about the reason for his sacking, which was “a disagreement over an alleged conflict of interest related to an unpaid, interim advisory role in another government-backed small business scheme”.

The Times, is the only national broadsheet to cover the story, although it has been picked up by the online publication smallbusiness.co.uk.

It seems that The Times is becoming the champion of SMEs, carrying... 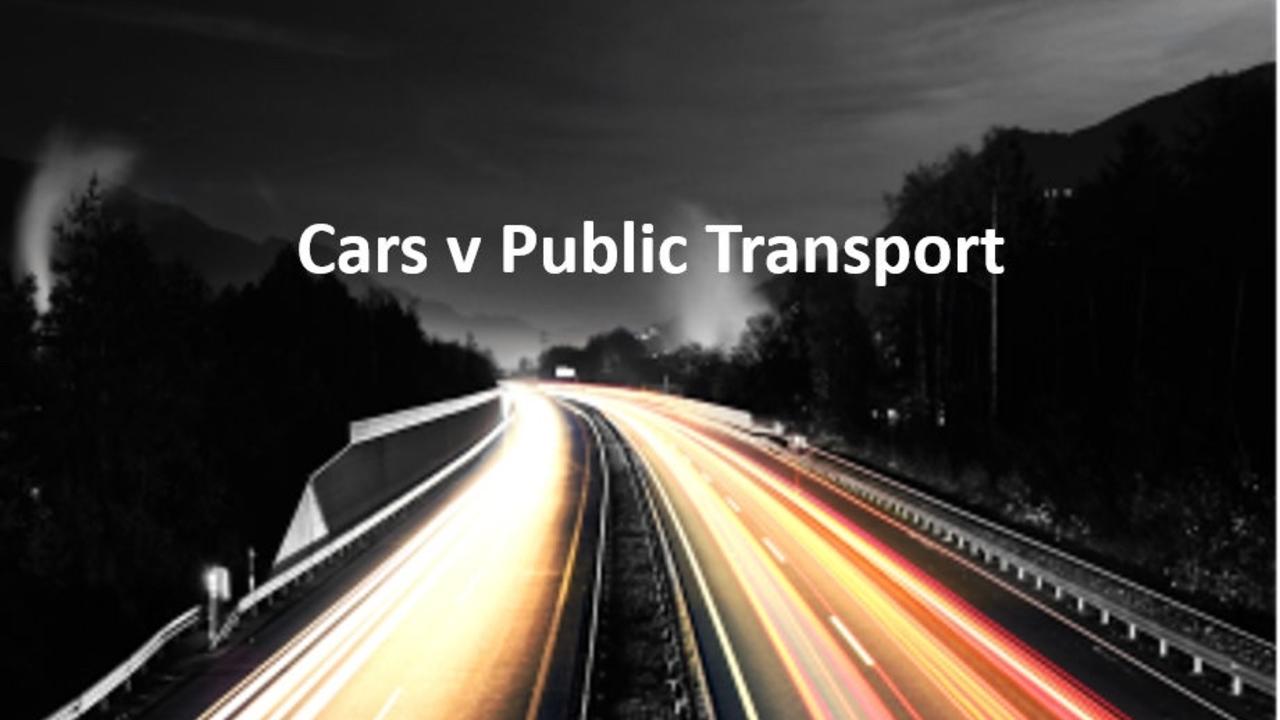 Environmentalists advocate the use of public transport instead of cars as this will reduce carbon emissions and help combat climate change.

Achieving this is not only about changing people’s attitudes but will involve a significant shift in government strategy and investment to make public transport as convenient as cars.

This is an issue for urban and rural locations outside London, which has a relatively high usage of public transport and arguably offers an excellent network buses, tubes and trains that make it very convenient for the public.

Arguably, efforts to reduce car use in London have been helped by the introduction of the congestion charge and both the Low Emission and Ultra Low Emission Zones (LEZ). Indeed, other cities, such as Bristol, are said to be considering similar restrictions.

It is certainly the case that New Car Registrations have been falling drastically in the last two years.

According to figures published by Autoexpress, the UK’s new-car market...

Do High Street banks care about their customers? 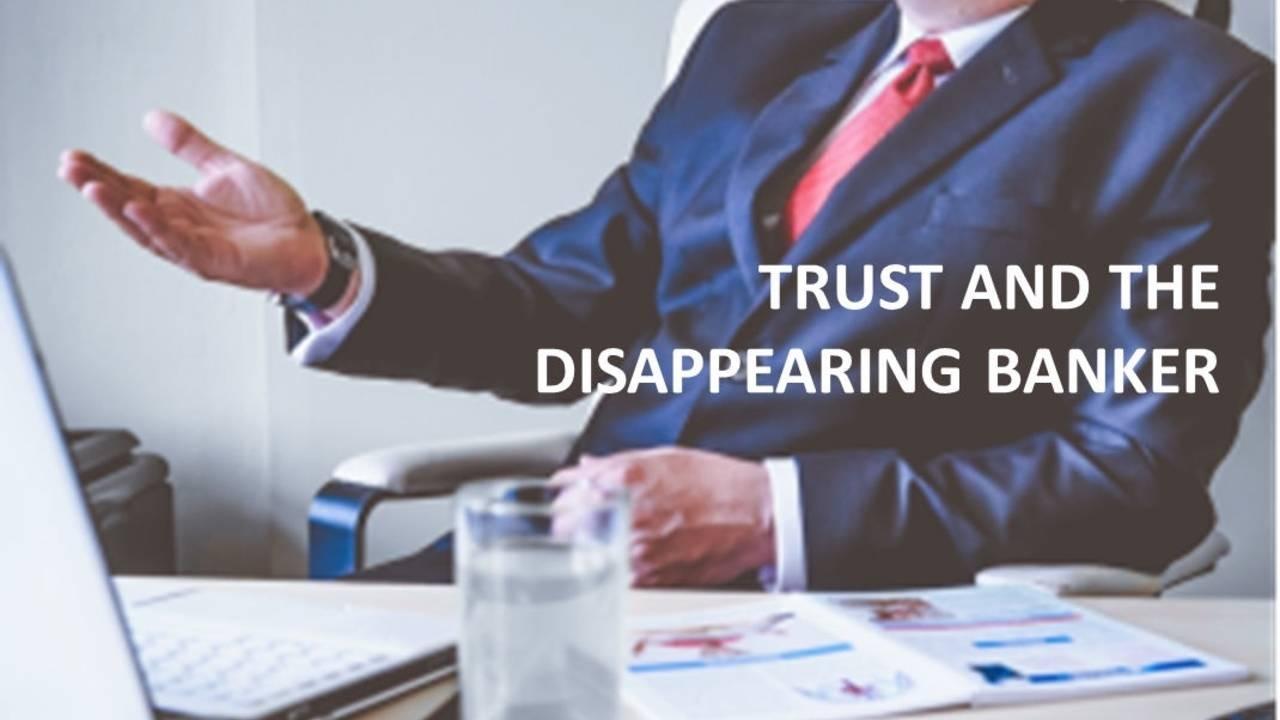 High Street banks rely on providing a service to customers yet too often it seems that customers are the last thing banks care about.

Of course, banking is also a business and therefore subject to the pressures and responsibilities of any business to remain compliant and profitable.

However, I would argue that their existence is entirely down to the loyalty of their customers. Yet, customer loyalty is being stretched by the seemingly endless IT problems and closure of branches and ATMs that inconvenience customers, particularly SMEs in rural areas.

Most recently, TSB, encountered yet another IT failure, just a year after the mammoth meltdown which cost it an estimated £366m. To compound the distress for customers, it has just announced that it intends to close another 86 branches, cutting up to 400 jobs over the course of next year.

IT failures have not been confined to TSB, however, and in 2018, the Financial Conduct Authority (FCA), said the number of incidents...

Fair treatment of employees is a cornerstone for improving productivity 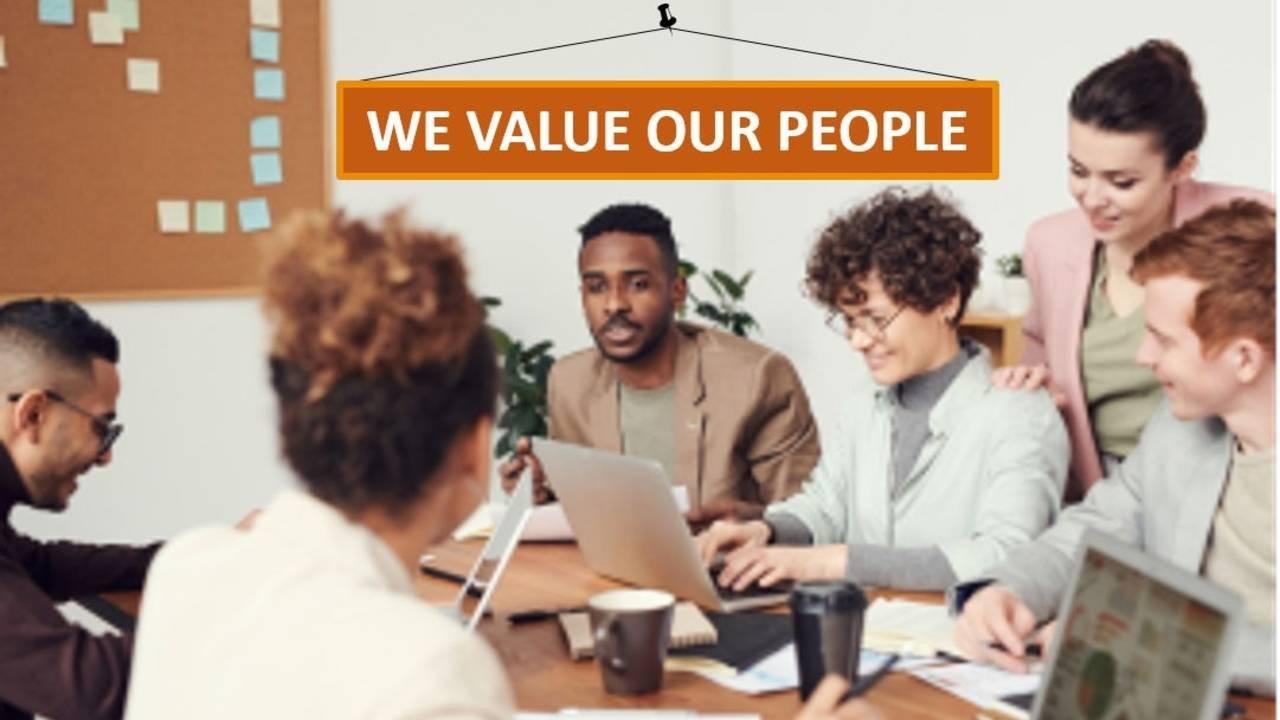 Improving productivity is a concern for all businesses but it is harder to achieve if employees do not believe they are receiving fair treatment.

As I have said in many previous blogs, a motivated workforce is more likely to go the extra mile if they feel valued as people, this means managers treating them with respect, listening to them, showing consideration to them, recognising their contribution, rewarding their contribution and protecting them from inappropriate behaviour by others at work. In summary treating them with respect and showing them that their effort is valued.

Recognition can simply be saying “thank you” for a job well done, it is not just about money.

However, money can become an issue when there is a clear disparity in pay. While discrimination is illegal and applies to any disparity of remuneration on grounds of gender, race, religion or ethnicity, this is not about legislating for staff motivation.

To be motivated staff need to feel they are treated... 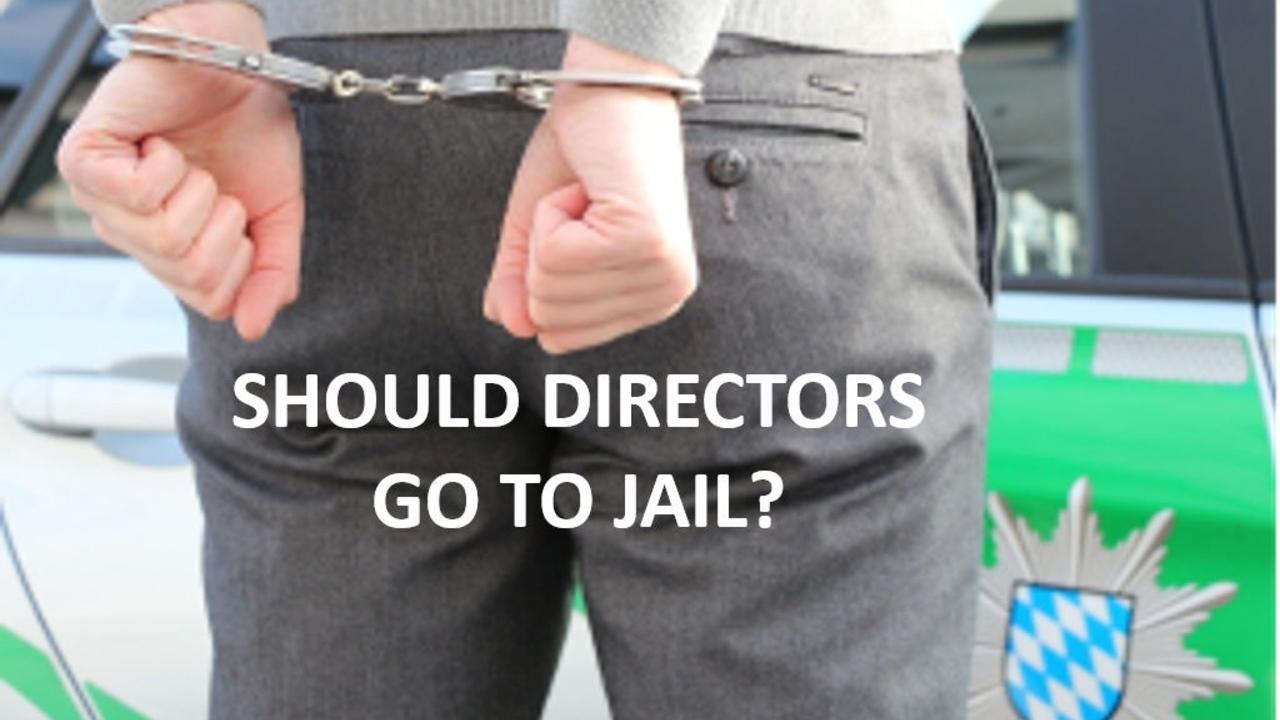 Small Business Commissioner Paul Uppal sacked – is this down to his success in holding large companies to account? 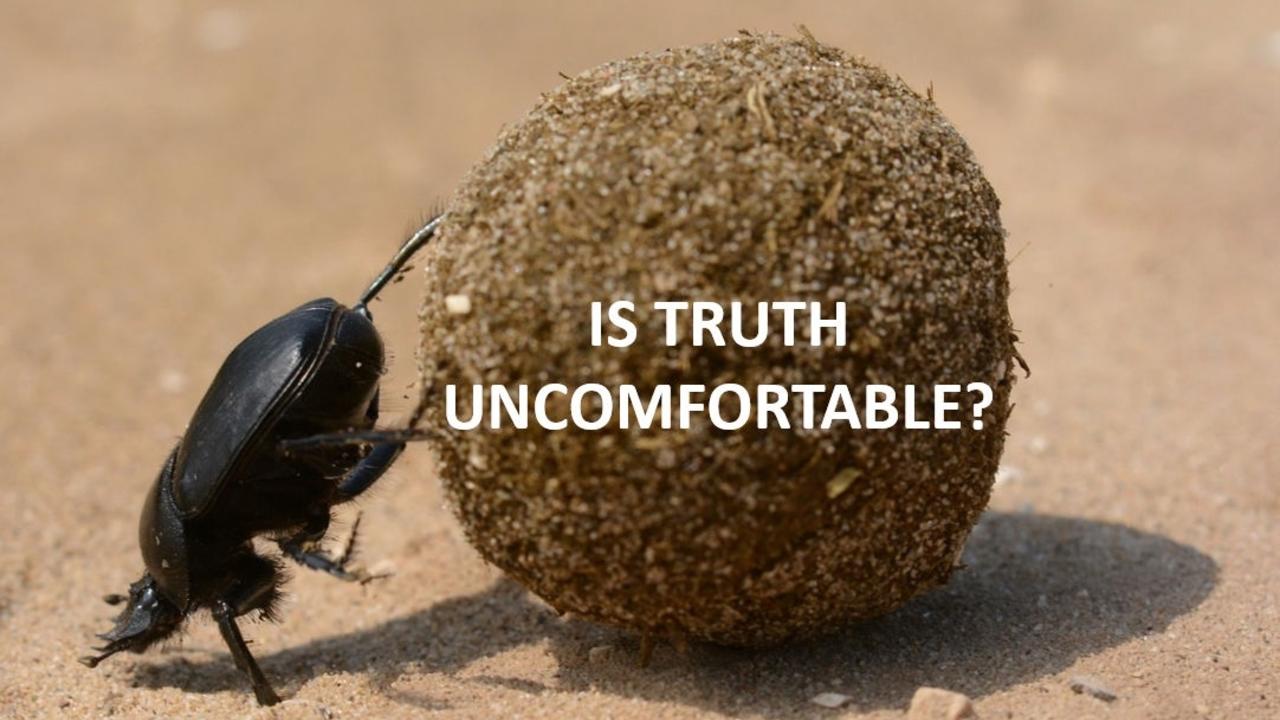 In a worrying development the Government has sacked Paul Uppal, the Small Business Commissioner, over what it called a “conflict of interest”.

Even more worryingly, the only news outlet to report on the development was The Times, on October 12.

It reports that “the business department felt his involvement in establishing a bank redress scheme was a conflict of interest”.

So far, apart from the report in The Times, there has been a deafening silence on this development.

Mr Uppal’s role as a mediator of payment disputes between small and large companies was established in 2016.

His dismissal came just a few days after the Government had announced that Mr Uppal’s role was to be expanded to having a seat on the Compliance Board of the Prompt Payment Code, which it was intending also to strengthen. 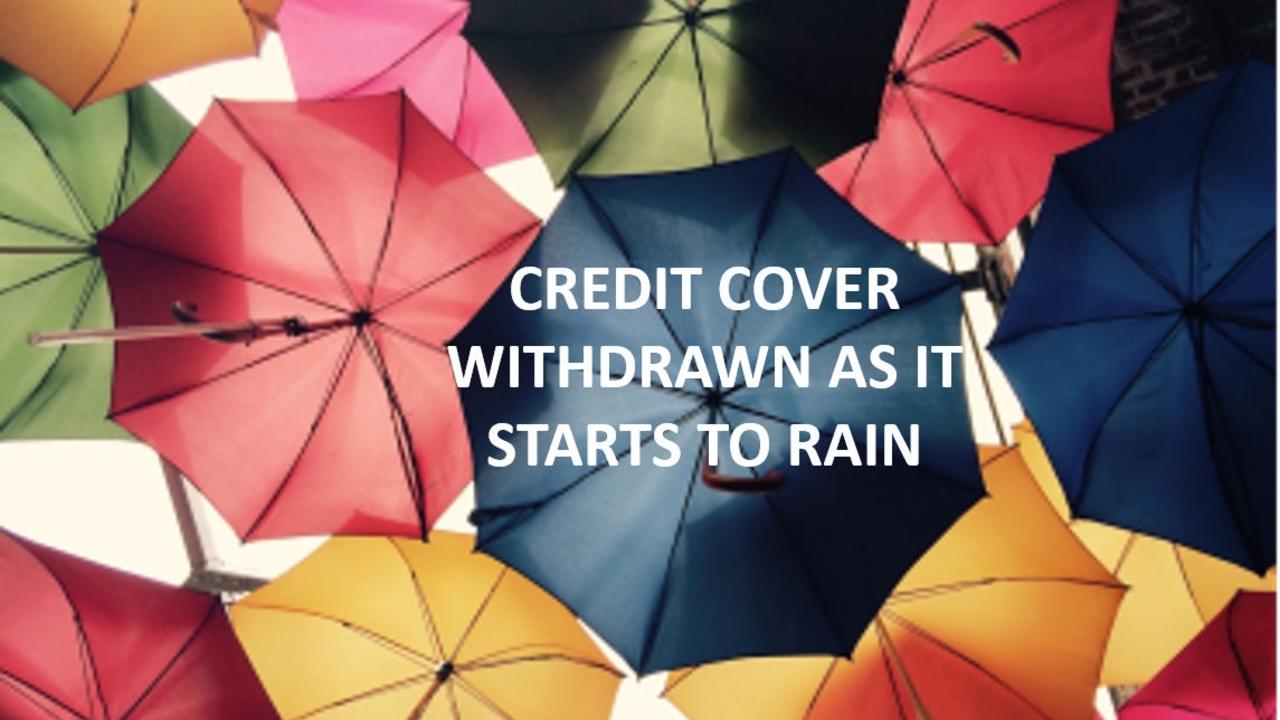 While it is true that running a business is always challenging the withdrawal of credit insurance is adding to the cash flow pressure on supply chains and in particular on retailers.

Trade credit insurance protects suppliers by minimising the financial impact if a customer fails to pay for goods and services.

The withdrawal of credit insurance is normally based on a company’s credit rating that in turn is adjusted based on disclosed accounts, county court claims, statements by directors and adherence to payment terms as information that is increasingly being provided by suppliers.

For more than a year, the retail sector has been in the spotlight due to the high profile restructuring of several large chains and there would seem to be little sign of this abating, according to recent reports highlighting the latest move, by Paris-based insurer Euler Hermes, which reduced the credit cover it provides to Iceland’s suppliers over the summer.

Euler Hermes is not the only...