The pros and cons of an infrastructure boost post pandemic 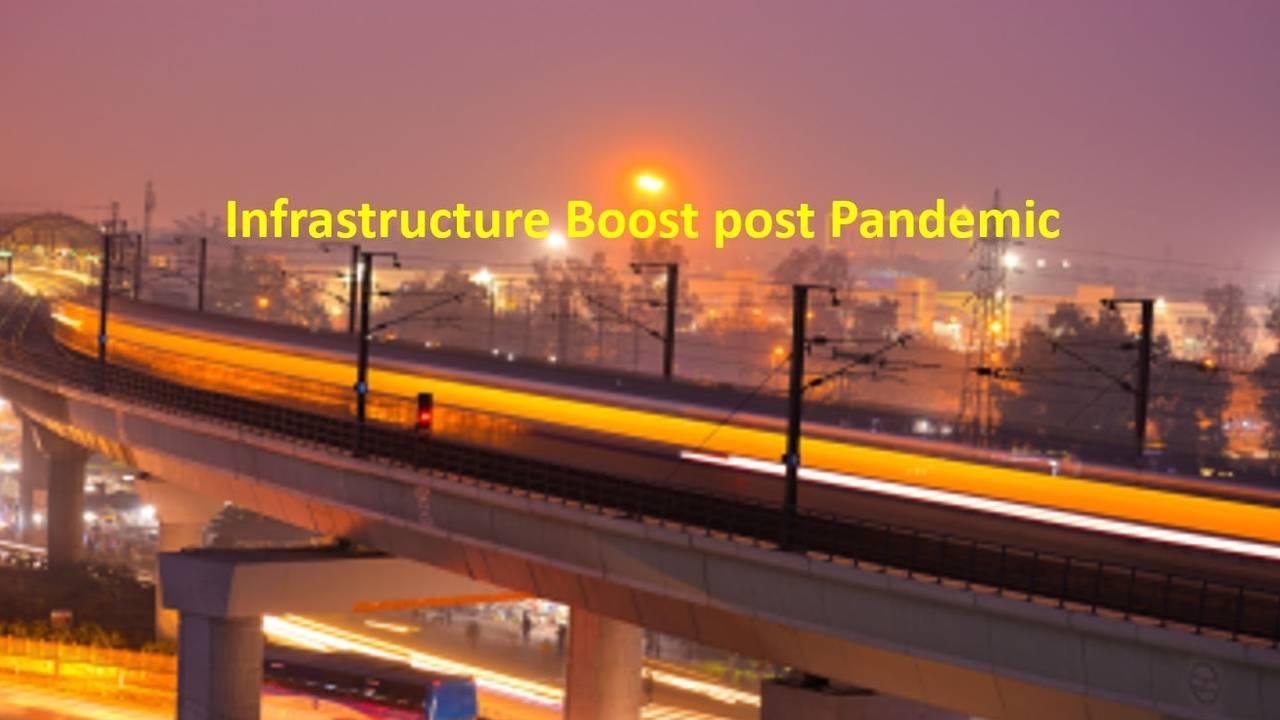 The UK Prime Minister has signalled a massive infrastructure boost to help the country’s economy to recover post pandemic.

The details and plans for allocation of money are likely to be fleshed out in the autumn but in a speech at the end of last month he indicated that more than £5 billion would be spent on infrastructure projects, many of them in northern and central England as part of his pledge to tackle the imbalance between London and the South and the more deprived regions.

The projects will include spending on hospitals, roads, railways and schools, including what are called “shovel-ready” projects to help businesses and individuals to recover and address the expected mass unemployment.

Business directors should be planning now to take advantage of the proposals, especially those in the construction and tech sectors that are likely to be recipients of the government money.

I know of at least one company, supplying a unique range of thermally efficient, environmentally-friendly products to house builders, which is already well-placed to grow post-Coronavirus to supply its Passivhaus compliant insulated foundation and walling systems.

The government initiative does however highlight some issues that are associated with ambitious plans that are announced without thinking them through.

In his speech, the Prime Minister promised to simplify the planning system and regulations to speed up the process.

Unless some thought and care is put into how the infrastructure boost is carried out there is a risk that the initiative will undo what little progress has been made to reaching promised environmental targets.

For example, while improving the road infrastructure is needed in some parts of the country, it is likely to increase the numbers of vehicles on the roads and in turn will contribute to an increase in CO2 emissions and global warming.

In fairness, the PM did also promise to “build back greener and build a more beautiful Britain” with a commitment to plant approximately 75,000 acres of trees every year by 2025. He does like his promises.

It may also be the case that ambitious infrastructure plans fail to meet the objectives of creating a large numbers of jobs. It is likely that businesses will be looking to find ways of reducing their dependence on labour investing in and more automation and technology-driven ways of working.

These are points highlighted by the economist Joseph Stiglitz who argues that there are infrastructure spending risks but also acknowledges that “well-directed public spending, particularly investments in the green transition, can be timely, labour-intensive (helping to resolve the problem of soaring unemployment) and highly stimulative”.

It is clear, however, that directors will need to find innovative ways of delivering the proposed infrastructure while at the same time also promoting their “green” credentials.