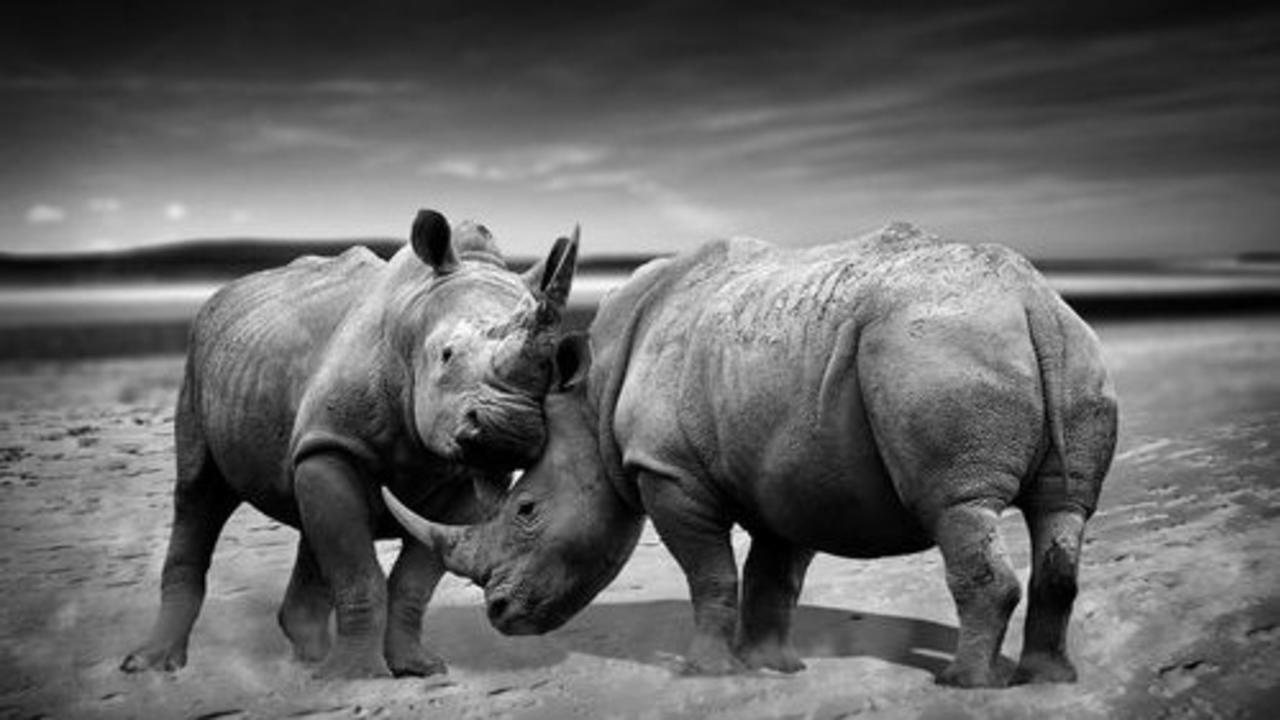 While every business, and every conflict, is likely to be unique there are some tools that can help when seeking an acceptable resolution.

Does your company have a shareholders’ agreement or articles of association that lay out an orderly board process when dealing with disputes? Does it have a staff handbook that deals with behaviours that can get in the way of conflict resolution such as bullying and abuse? Are you familiar with board governance and protocols for dealing with issues and majority decisions?

Does the business have a chairperson who is familiar with governance and their duties as well as knowing and understanding the characters of those involved in the conflict? They need a level of self-awareness in addition to people and communication skills and ought to remain neutral when meetings become heated.

Has the dispute been subjected to a Root Cause Analysis (RCA) to identify where and how the dispute has arisen?  The origins of a dispute in a RCA can be classified as coming from a physical cause, such as a machinery breakdown; human causes, such as personality clashes, not everyone pulling their weight or perhaps making mistakes; organisational causes, such as hidden flaws in a system or process that are likely to lead to misunderstandings; or financial and strategic disagreements such as over investments or the direction of the business.

Whatever the root causes, their appearance may well need engagement by shareholders or even secured lenders concerned about how the company is being managed. It can be important to distinguish between frustration and under-performance or whether there is a fundamental disagreement since the process and outcomes will be very different.

Conflicts of interest among directors are also an issue and should be transparent since directors often have several roles with different stakes in the outcome, whether as employees, minority shareholders, majority shareholders, creditors, guarantors, opportunist, or they are passionate about the business at a level that can make them blind to reality. Whatever their other roles, as directors they have a primary duty to the company including its shareholders and employees when the business is solvent, and to its creditors when it is insolvent including when there is the slightest prospect of creditors not being paid.

Most conflicts can be resolved through listening, understanding, empathising, negotiating and compromise to reach a consensus, and this is where external advisers such as a restructuring adviser can help.

Deadlock situations such as between two directors who each own 50% of the shares tend to be the most difficult to resolve. This is where trusted parties such as friends representing each director can be useful to help the disputing parties distinguish between emotion and practicalities. Some form of mediation or dispute resolution process is also often necessary to manage the process as well as find a resolution.

The courts also offer a useful backstop although it will be necessary to show that alternative dispute resolution options have been explored before seeking judgement.

As an aside, deadlock situations can be avoided by having a simple agreement at the beginning of the relationship. One I introduced years ago as a 50/50 shareholder setting up a business was with a co-director where at the time we both attended the same church. We agreed with the vicar that if ever we had a dispute we would seek and be bound by his adjudication. The vicar understandably didn’t want to take sides but agreed for his part to appoint an appropriate expert who would pursue a process and if necessary recommend a resolution. We agreed that this would be binding on us since we both trusted the vicar and his desire to ensure a fair outcome in the event of a dispute. Fortunately, we never had to call on his wisdom to rule ‘the Judgement of Solomon’.