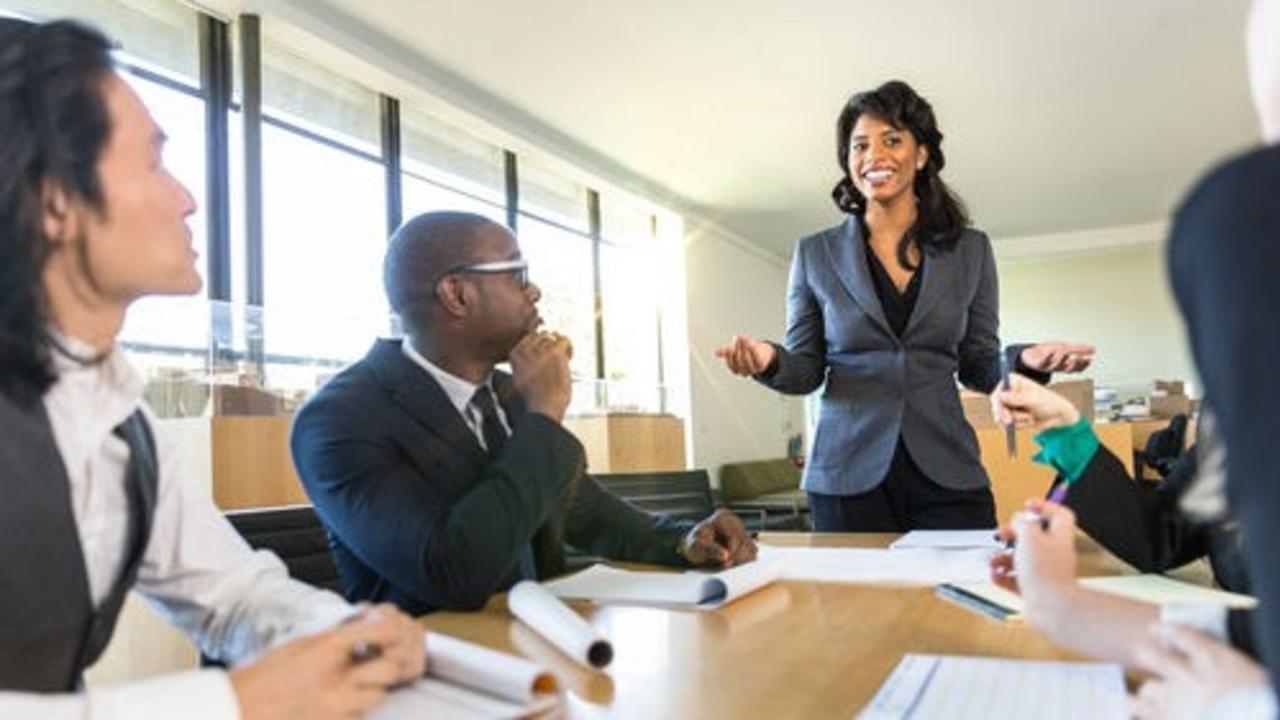 Government analysis has found that less than 1% of venture capital investment in the UK goes to female-led start-ups. Its research was carried out by the British Business Bank, Diversity VC and the British Private Equity and Venture Capital Association.

Recently, the Daily Telegraph reported an example where a women posed as a man in order to apply for funding from investors:

After receiving patronising responses to her requests for financial backing for her technology consultancy business from male investors, entrepreneur Brittney Bean, the Telegraph reports: “She wrote to investors under the persona of “Nigel” – her male head of finance. “I’d reply as a man, saying, ‘I’m now taking this company’s finances over, is it possible that we can extend the credit line?’ And the reply was like, ‘It’s great to start working with you. Of course, we can help with that,”.

Of course, if the culture is to change then schools, colleges, apprenticeship schemes and employers all need to play their part.

Research by a team under Robert M. Sauer, chair of economics at Royal Holloway University, has found that having a bank loan increases average business value by €96,500 for men and €174,545 for women.

Yet the bias towards investing in male-dominated ventures persists. Where is the evidence that men, rather than women are likely to develop the “next big thing”?

And when there are skills shortages in many sectors, why narrow the recruitment pool to such an extent? Surely the most crucial thing for a business is to find the best available talent regardless of gender – or ethnicity.

It is time these chauvinistic attitudes were consigned to history, where they belong.