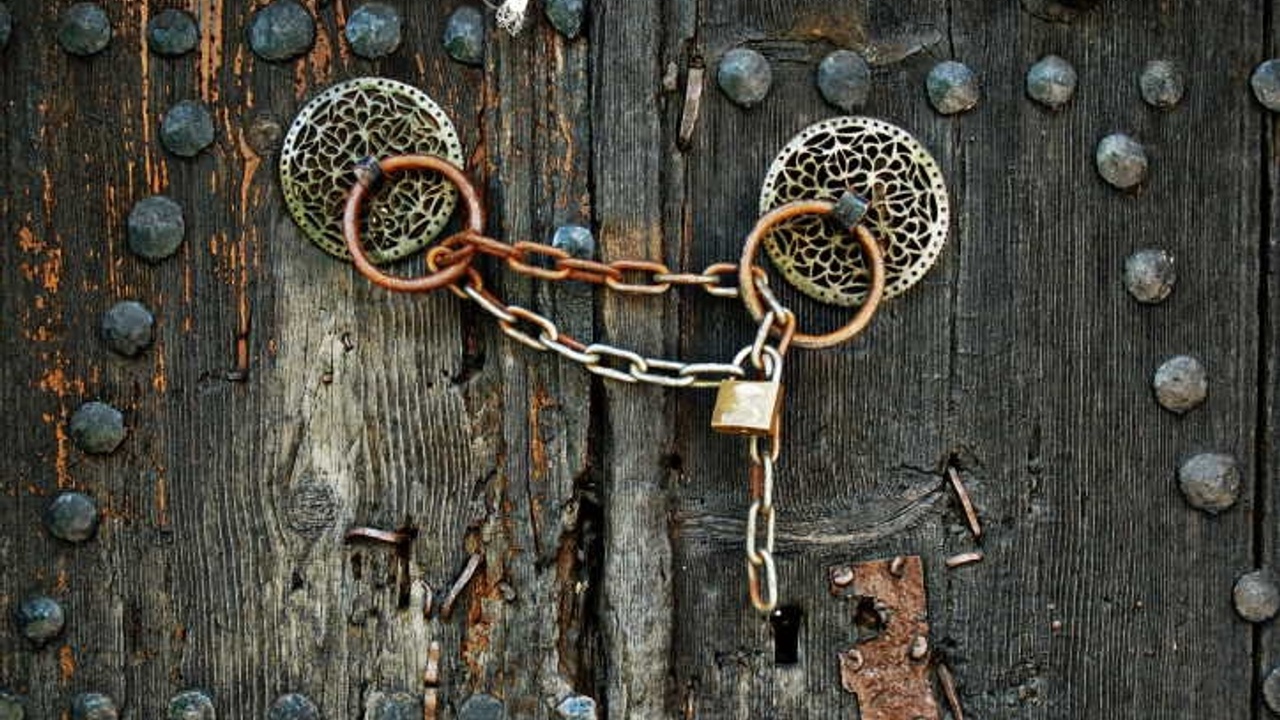 Directors should be aware of their legal obligations to run their businesses according to the various laws and obligations outlined in law.

Directors’ duties in an insolvency are included in various Acts, including, but not limited to the Insolvency Acts 1986 and 2000, the Enterprise Act 2002 and the Company Directors’ Disqualification Act 1986.